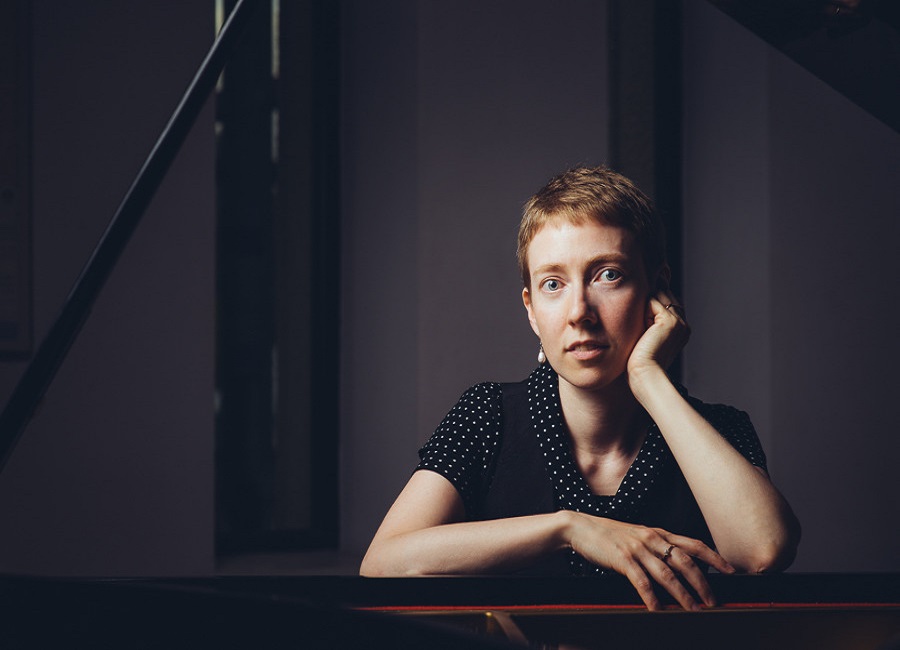 Irina Zahharenkova is one of the most versatile and outstanding keyboard performers to emerge from Estonia.

Irina obtained her Master of Music degree in Estonian Academy of Music and Theatre and the Sibelius Academy in Finland. In addition to piano she has studied the harpsichord and fortepiano. As a harpsichordist Irina has been a laureate of the Prague Spring competition in the Czech Republic (2005) and as fortepianist from the Festival van Vlaanderen competition in Bruges, Belgium (2004). In 2007 she received the prestigious Borletti-Buitoni Trust Fellowship Award.

Irina is very active as a chamber musician as well as teaching in Estonia and Finland. Five CD’s/DVD’s have been released of Irina since 2010.