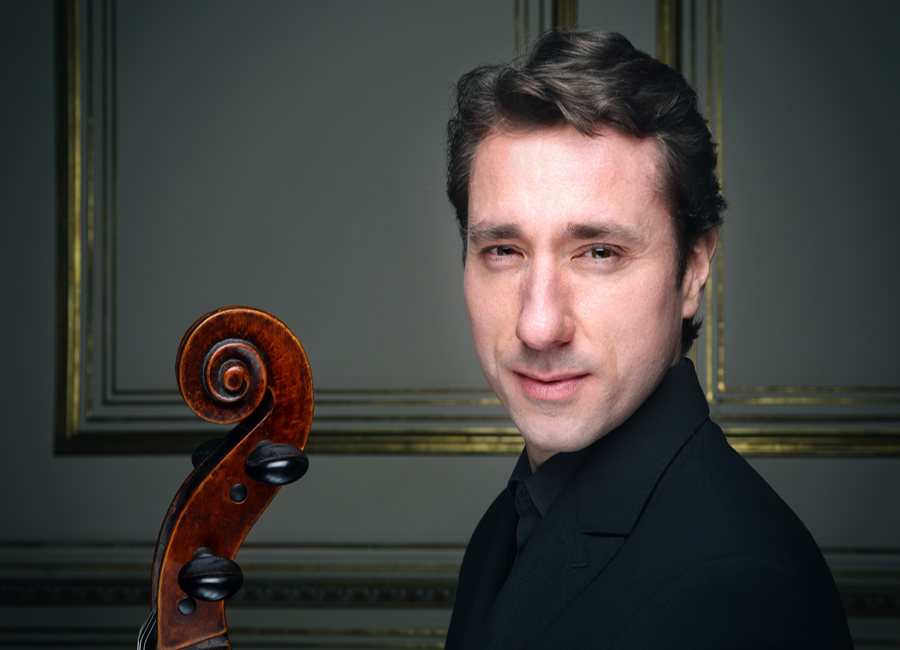 Born in Leon, Spain. Studied in Oviedo with Alexander Fedorchenko and in Chicago and Vienna with Christopher Costanza and Rudolf Leopold.

Luis Zorita has won prizes at international competitions in the USA, Japan, Spain and Austria. Solo performances with the cello concertos by Haydn, Boccherini, Lalo, Saint-Saens, Elgar, as well as Beethoven’s Triple Concerto conducted by Sir Neville Marriner – tours to all major music centers in the world. Invitations as a solo cellist to well-known orchestras (Stockholm Philharmonic Orchestra, Camerata Salzburg, Orquestra de Cadaques, Lower Austrian Tonkünstler Orchestra)
Extensive activity as one of the most sought-after chamber musicians in Austria, numerous duo concerts together with the pianists Eduard Kutrowatz and Alejandro Pico-Leonis.

Luis Zorita is solo cellist of the Vorarlberg Symphony Orchestra and has been a member of the Merlin Ensemble since 2005 and cellist of the Kreisler Trio Vienna since 2007.

Guest musician with the Chamber Orchestra of Europe, the Concentus musicus Wien, the Camerata Salzburg and the Mahler Chamber Orchestra, among others – he plays an instrument by GB Ruggieri, 1675.