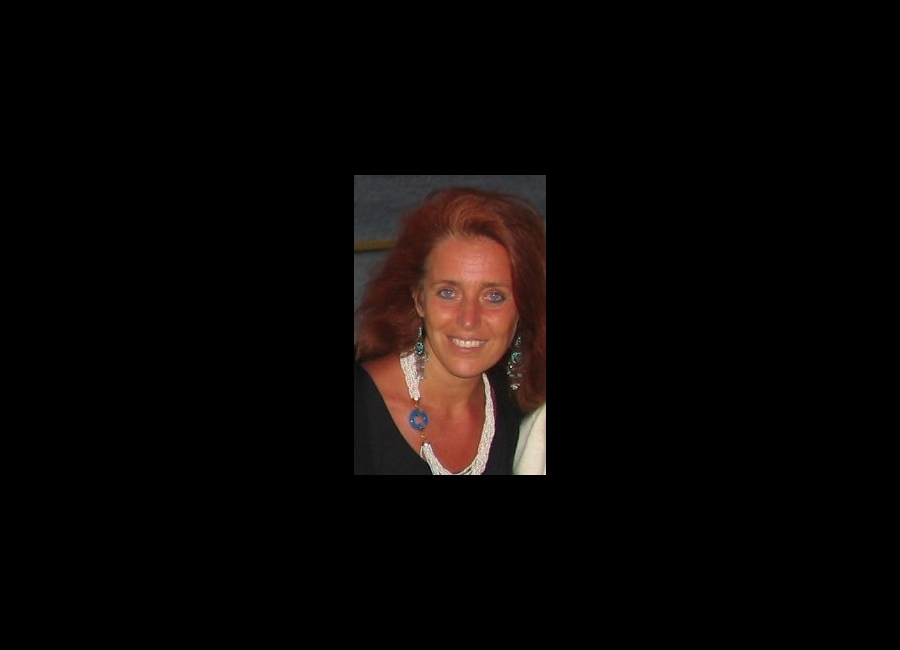 Emanuela Piemonti began studying the piano at the age of four under the guidance of her mother and subsequently studied at the Milan Conservatoire with Anita Porrini and Alberto Mozzati, obtaining her Diploma in 1980 with maximum marks. Her instrumental studies have always been combined with the art of “playing together” with other musicians: from the age of eleven she has taken part, with great passion, in all forms of chamber music, from duos to septets. She initially worked with famous young talents and, subsequently, with performers of international reputation including Hermann Baumann, Franco Maggio Ormezowski, John Mackeney, Enrico Dindo, Mario Hossen and Michèle Scharapan. In the fervent atmosphere of the Scuola di Fiesole, for several years she attended the courses given by the Trio di Trieste where she met many people who would have a considerable impact on her musical future. These include Dario De Rosa, a constant point of reference, Piero Farulli, Amedeo Baldovino, Renato Zanettovich, Maureen Jones, Norbert Brainin and Valentin Berlinskij. In 1982 she founded, with Paolo Ghidoni and Alberto Drufuca, the Trio Matisse, with whom, in the following years, she won the international prizes: Vittorio Gui of Florence, Atkinson of Milan and Città di Torino, arriving in the final of the Melbourne Chamber Music Competition. She began a career that would lead her for twenty-five years to play in the most famous Italian Societies and Halls (La Fenice in Venice, San Carlo 22 23 in Naples, Carlo Felice in Genoa, Ponchielli in Cremona, Olimpico in Vicenza and in Rome, Bibiena in Mantua, Quirinale, Sala Verdi in Milan, Lingotto in Turin, Salone dei Cinquecento in Florence…) and tour Germany, Spain, France, Portugal, Israel, Australia and China. She has always considered it essential for her personal and musical research to accompany the Classics with new music, collaborating with many composers including Mauricio Kagel, Luis de Pablo, Salvatore Sciarrino, György Kurtág, Luca Francesconi, Ivan Fedele and Alessandro Solbiati to whom she is married. She has recorded for the labels Aura, Stradivarius and Amadeus. She is professor of Chamber Music at the Conservatorio “G.Verdi” di Milano and considers teaching as important and exciting as performing.