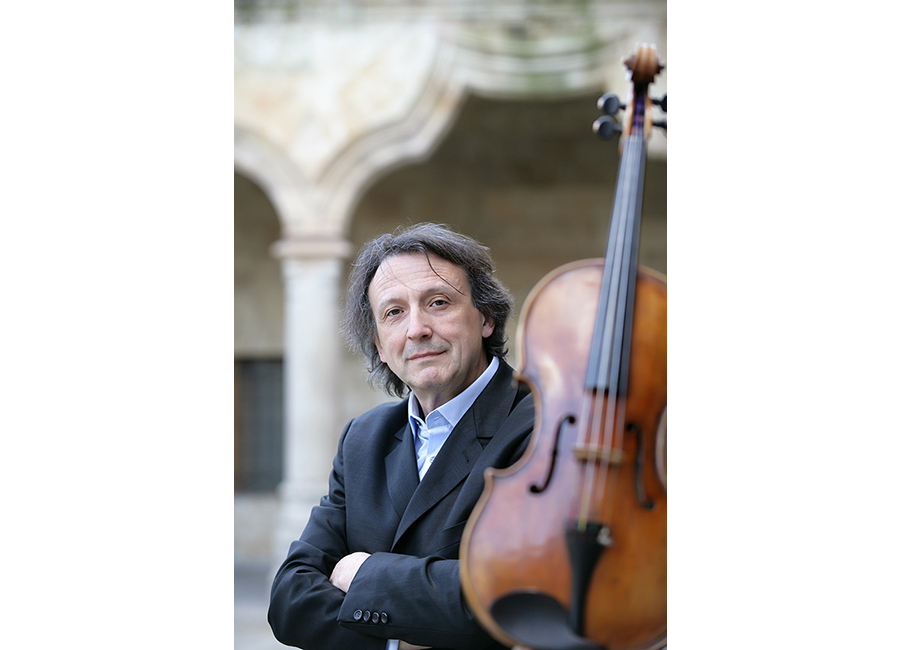 Hailed the world over as an essential viola virtuoso, Gérard Caussé is recognized as the greatest contributor to the rediscovery of this instrument, both as a soloist and as a chamber musician. Convinced that the viola plays a specific role with its characteristic timbre, Gérard Caussé inspires numerous works of the 20th century.

Born into a family of musicians, Gérard Caussé was taught the viola by his father at the age of 8. After studying at the Toulouse Conservatory, he studied at the Paris Conservatory, where he obtained his 1st Prize in viola (class of Léon Pascal) and in chamber music (with Jean Hubeau ) in 1969.

In 1969, he participated in the creation of the Quatuor Via Nova , which he left in 1972 to join the Quatuor Parrenin , with which he participated in more than a thousand concerts in France and around the world, also recording a large part from the chamber music repertoire.
n 1976, Pierre Boulez hired him as solo viola at the newly created Ensemble InterContemporain . Within this ensemble, he will create 35 pieces for viola, thus allowing him to know deeply the music of the 20th century; until 1982, through meetings with many composers, he aroused in them – also thanks to his charming and brilliant character – the inspiration necessary for the composition of new works for the viola.

This long period of maturation allowed Gérard Caussé to become aware of the ability of the viola to be recognized as a soloist. It was at this time that he was called upon in this capacity, joining the Ivaldi Quartet , then invited to play all over the world under the direction of the greatest conductors ( Kent Nagano, Charles Dutoit, Emmanuel Krivine among others …), in many festivals in Berlin, Montreux, Helsinki, Verbier, Montpellier…. And forged great friendships by continuing his activity as a chamber musician with performers including François-René Duchâble, Jean-François Heisser, Paul Meyer, Juliette Hurel, Gidon Kremer, Marielle Nordmann ….

Interested in pedagogy, he taught from 1982 at the Conservatory of Music in Lyon, then from 1987 to 1992 at the CNSM in Paris, and led master classes in many international academies.

In the many paths he took in the greatest freedom, he participated in meetings around the viola in 1990 at the Louvre Museum, took over the direction of the Toulouse chamber orchestra between 2000 and 2004, created and conducted in 2005 the Camerata of the Caja Duero foundation in Salamanca at the invitation of Maria Joao Pires , transcribed for the viola many works from the repertoire…

Accomplice of his magnificent viola by Gasparo da Salo (1560), Gérard Caussé knew how to build with virtuosity, charm, intelligence and brilliance an artistic life in constant ascent, punctuated by numerous distinctions, in particular for his discographic recordings.

Gérard Caussé in 6 dates:
1971 : 1st violist to receive the Vocation Foundation prize
· 1977 : creation of the quartet “ Amen la nuit ” by Henri Dutilleux with the Quatuor Parrenin
1992 : release of the short film “Alto solo – Gérard Caussé” by Jean-Pierre Denis
· 2005 : participates in the creation and directs the Camerata de Salamanca
· 2006 : French premiere of the Double concerto for viola and clarinet with the Orchester National de France and Michel Portal
2018 : publication of Légende de l’alto, box set of 13 CDs by Erato
Music Documentation Biography (October 2018) 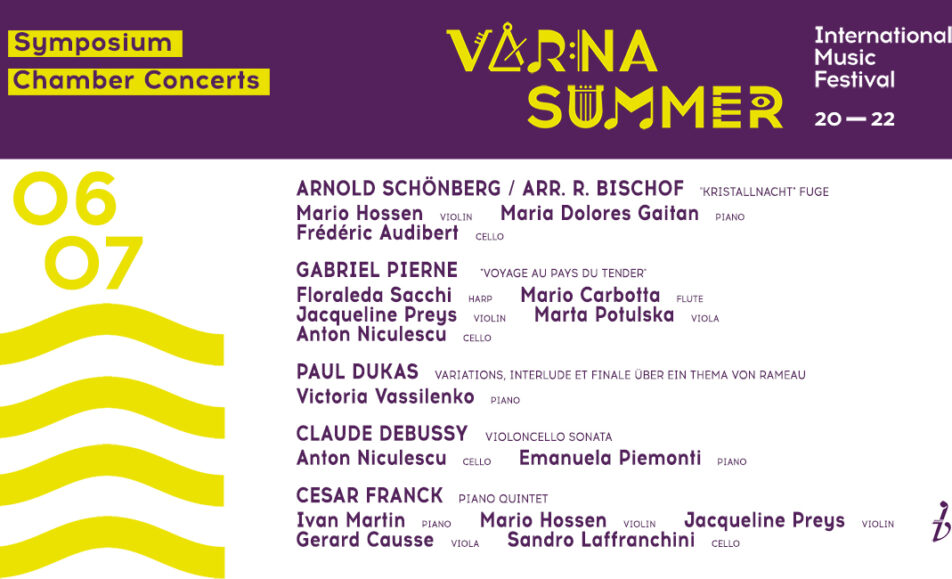