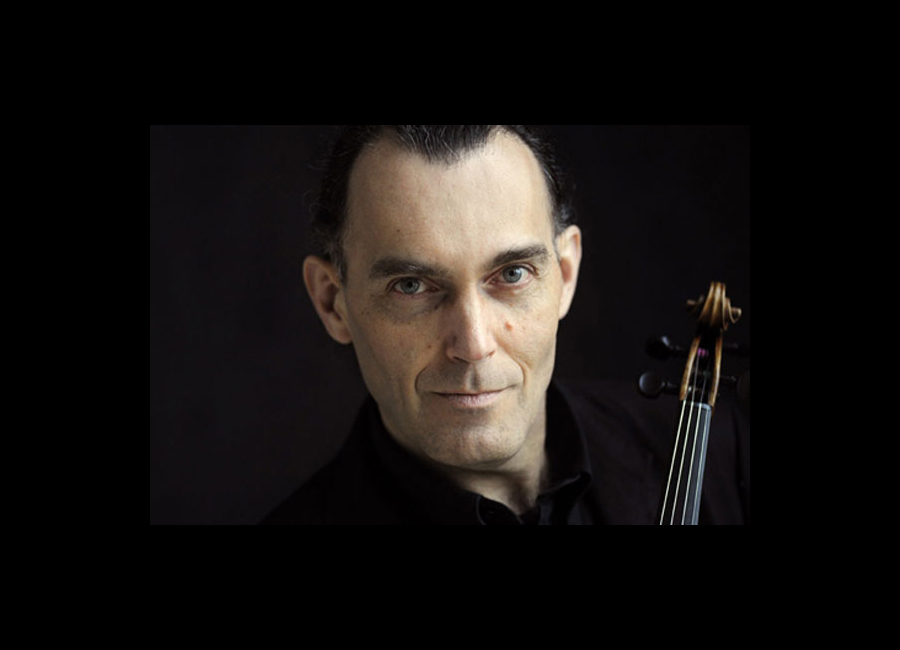 An assurance that only sovereign mastery can confer, a singular presence made up of inner fire and mystery: Olivier Charlier, radiantly mature, is certainly one of today’s great violinists. If it immediately conquers the public, it is most naturally in the world, without effect, by the grace of a pure and fruity violin.

learning
For the Charliers, the violin is a family affair and, for Olivier, an everyday companion. Remarkably precocious, he entered the Conservatoire National de Paris at the age of 10 and, still a teenager, received the support of such illustrious “godfathers” as Nadia Boulanger, Yehudi Menuhin and Henryk Szeryng. An impressive series of international awards followed (Munich Competition, Montreal, Sibelius, Jacques Thibaud, Indianapolis, Young Concert Artists New York, etc.).

In New York or Tokyo, in Amsterdam or Sydney, we acclaim this rare cocktail of racy playing, fiery but never ostentatious, combined with a stylistic requirement never faulted that it puts at the service of all the great concertos of the repertoire.

He could be satisfied with it but, over the years, he will be keen to broaden this musical horizon and to dare to produce rare or even totally unknown works, to create new works, in particular with the BBC Philharmonic, a privileged partner of these discoveries.

The chamber musician
Before becoming a virtuoso, Olivier Charlier was a fervent musician. And a great chamber musician, capable like no other of singing and breathing within an ensemble. There are many festivals where he performs with selected partners, first and foremost Brigitte Engerer, in an unconstrained complicity and an enthusiastic sharing of musical imaginations and instrumental colors.

The pedagogue
It was with his teachers at the Conservatory (notably Pierre Doukan and Jean Hubeau with whom he made some recordings of French anthology music) that he learned this precious chamber music, at the same time as pure instrumental mastery. Aware of this opportunity, he in turn very quickly embarked on a mission of “passer” – as he likes to say – with the younger generations.

No doubt it is through their contact that Olivier Charlier preserves his tireless generosity as a performer and his curiosity as a musician.