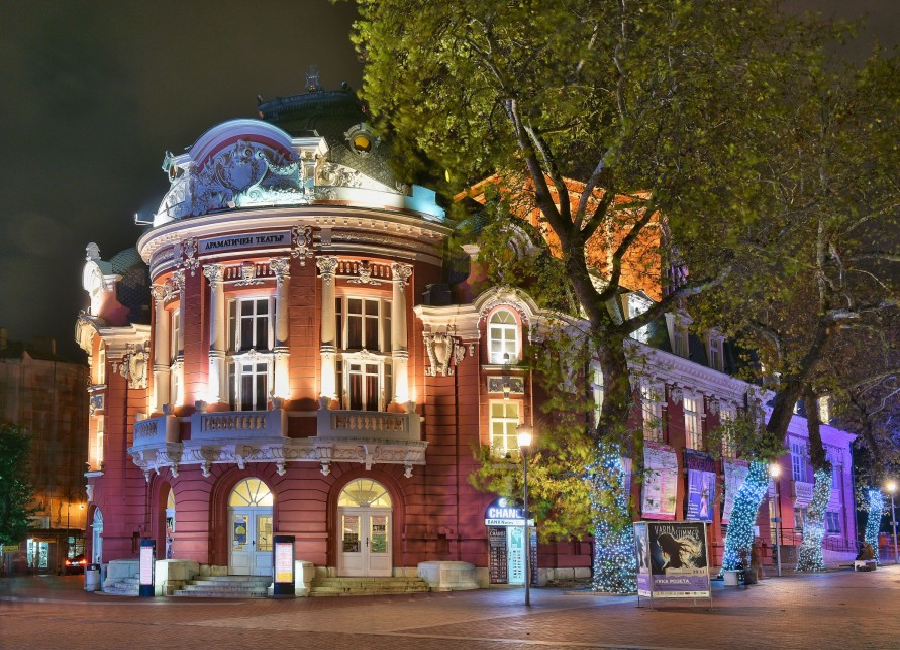 Varna Opera House was registered under the name of Varna Public Opera House on 6th April, 1947 and was officially opened on 1st August of the same year. Stefan Nikolaev was appointed as its first Director and Peter Raichev, the distinguished Bulgarian singer, was invited as the first Art Director.

In the first two seasons alone, more than ten performances were staged, predominantly titles from the world opera classics – “Madama Butterfly”, “Cavalleria Rusticana”, “La Traviata”, “Tosca”, “La Boheme”. The history of the Varna Opera was marked by the contributions of many conductors, singers, ballet dancers, composers, directors, choreographers, and scenographers.

The Varna Opera is a regular participant in the international music festival Varna Summer and a number of other art forums. The achievements of the casts who staged “The Marriage of Figaro” and “Macbeth” were awarded the Varna Prize. At the National Reviews of Opera and Ballet Art in Stara Zagora, the Varna Opera received awards for the productions of “Prince Igor”, “Der fliegende Hollander”, “Simone Boccanegra”.

The repertoire is rich and diversified both in genre and style. It covers the major share of the opera heritage from the 18th and 19th century and a number of the 20th century masterpieces of the music stage art. A number of them were produced for the first time in Bulgaria on the Varna stage. 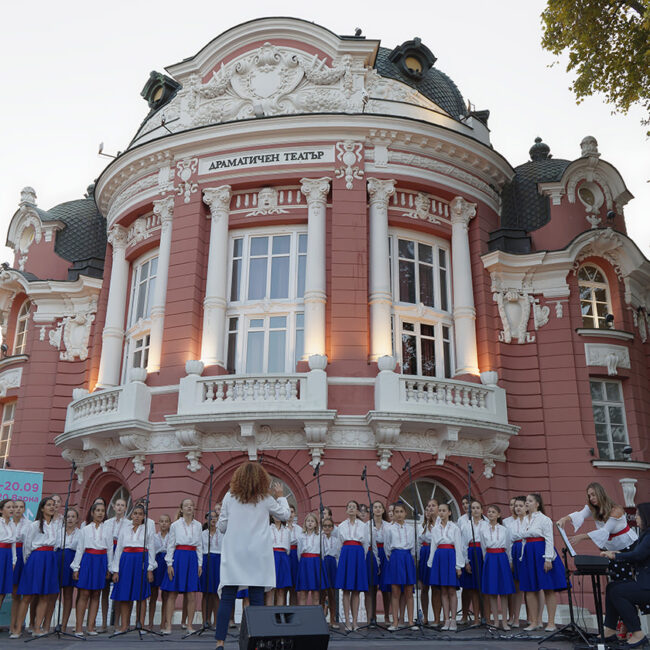 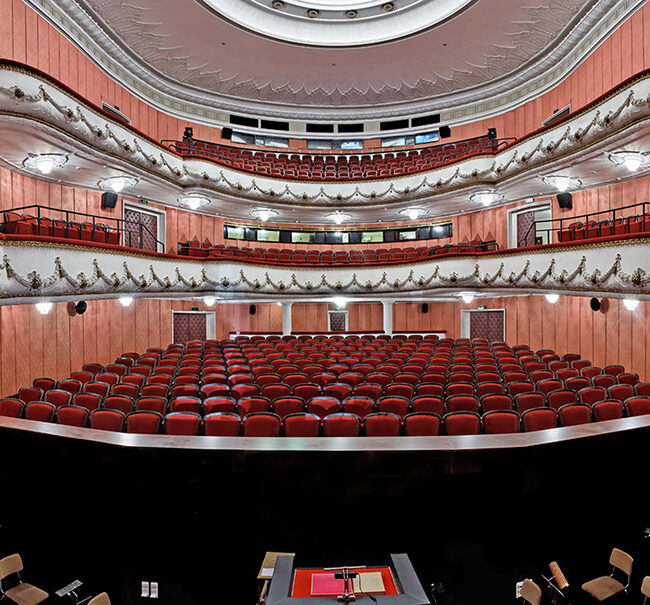 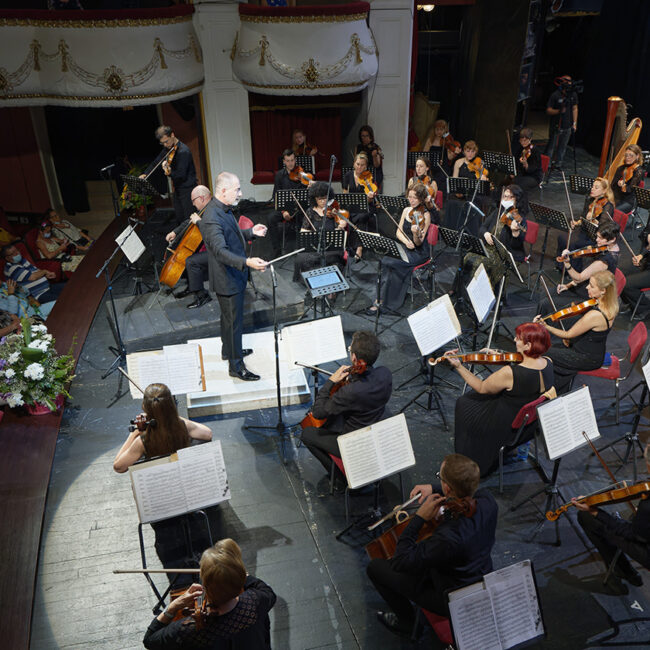 Venue Map
Venue Details
Events of the Venue
You might also love these events. 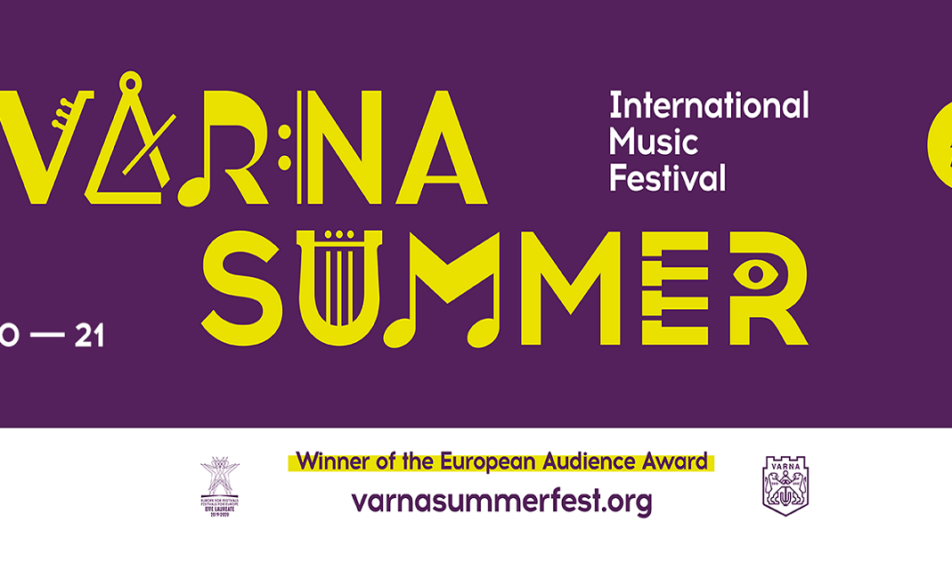 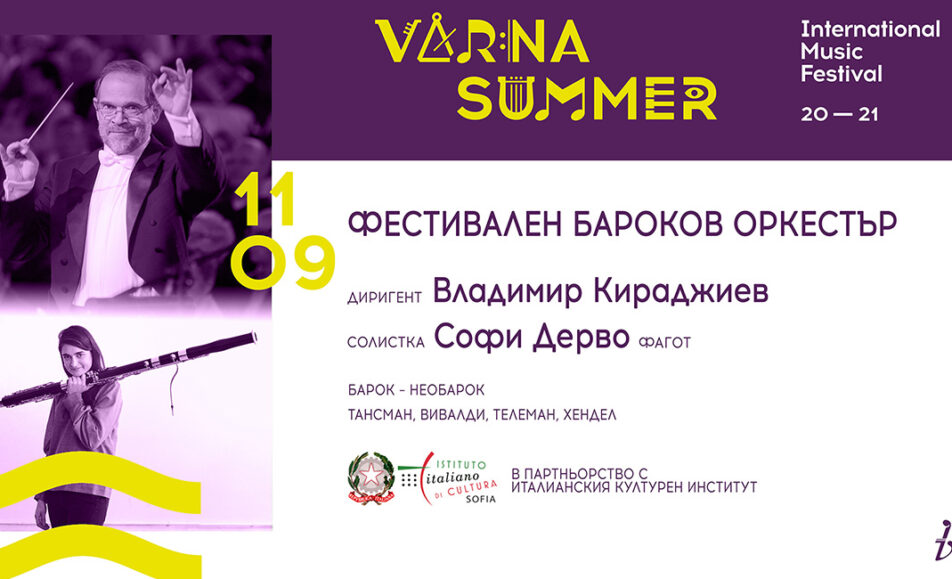 Baroque Festival Orchestra
The program Baroque – Neobaroque Alexander Tansman – Variations on a Theme by Frescobaldi Antonio Vivaldi – Concerto for Bassoon in E Minor RV 484 by GF Telemann – Overture – Suite in G major G.Fr. Handel – Music of water On...
You must agree to our Privacy Policy and use of cookies, in order to make full use of the website! SETTINGS✓ AGREE
Privacy & Cookies Policy