• “Yes, she is really phenomenal, this Lilia Bayrova, with her wonderfully baritonal singing timbre and the almost endless legati” …
… was the comment of the critic of the daily newspaper “Die Presse” after a Viennese recital by the Bulgarian-born cellist. Since then, they have showered critics with praise for their many nationally and internationally acclaimed performances.
Lilia, born in 1971, received her first cello lessons at the age of 7 from her father. After winning first prizes at the national competition for cellists at the age of 10 and 11, she recorded her first disc at the age of 12 – Haydn’s Cello Concerto in C major with the Bulgarian Radio Symphony Orchestra.
The following year she moved with her whole family to Vienna, which has since become her second home, and continued her studies with her father Jontscho Bayrov at the Vienna Conservatory, where she received her diploma with distinction in 1989.

Further studies led her to Boris Pergamenschikow at the Cologne Music Academy, to Heinrich Schiff at the Mozarteum in Salzburg and to Valentin Erben at the Vienna Music Academy, where she again graduated with honors and graduated with a master’s degree. She also attended master classes with Daniil Shafran, Janos Starker and Harvey Shapiro. In 1991 she was invited to the Piatigorsky Seminar in Los Angeles, where she was able to work intensively with Lynn Harrel.
Lilia Schulz-Bayrova was very successful at national and international competitions early on. The young artist won first prizes at the federal competition in Leoben, where she also received the special prize of the Vienna Philharmonic. A short time later, representing Austria, she again won first prize in the European Union competition, in which cellists from 16 countries took part.

The cello concerto by Krzysztof Penderezki with the Sinfonia Varsovia at the City Festival in London under the direction of the composer, as well as the double concerto by J. Brahms with the violinist Julian Rachlin and the Raclio Symphonie Orchester Frankfurt were milestones in her career to date.
In addition to her work as a soloist and as a sought-after chamber musician, she plays with the violinist Gerhard Schulz, member of the Alban Berg Quartet, with Hariolf Schlichtig, Christoph Berner, Noam Greenberg, Guy Ben Ziony, Sharon Kam and numerous projects at home and abroad. Since 1999, Lilia Schulz-Bayrova has dedicated herself to the education of young musicians and teaches her own class at the Vienna Conservatory. Numerous recitals, radio and television recordings at home and abroad round off her artistic work. 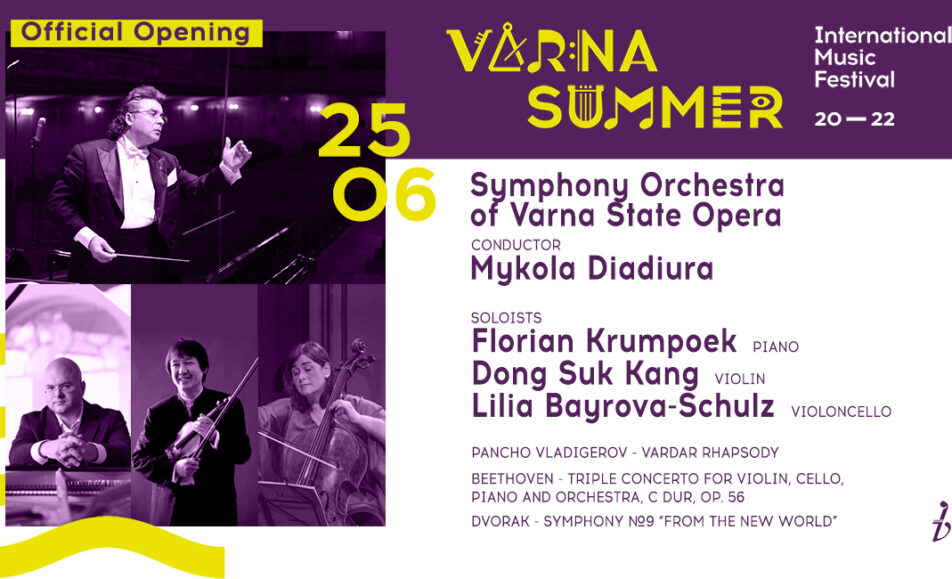