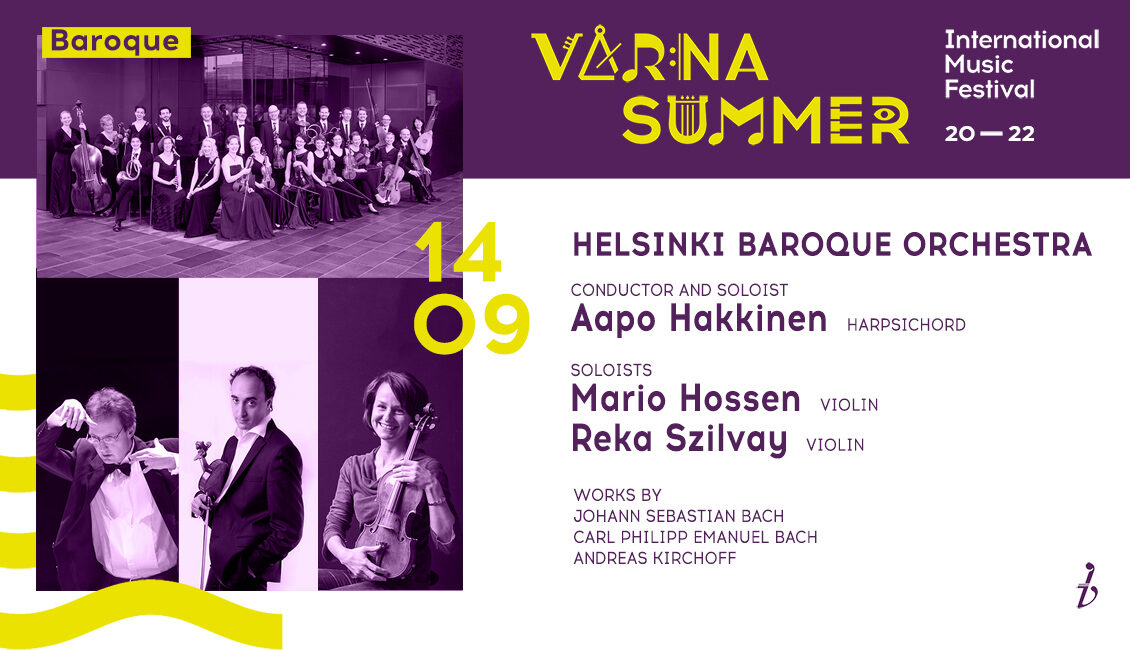 Helsinki’s Baroque Orchestra is one of the emblematic baroque formations in Europe and the rest of the world. Over the last 20 years the musicians have made thousands of people fans of baroque with their unexpected and often provocative interpretations of well-known works. The repertoire of the orchestra, led by Aapo Hakkinen – conductor and harpsichord soloist, includes contemporary performances of unpublished or restored masterpieces.

The ensemble has won the respect of even the most demanding music lovers with revolutionary staging of the operas of Monteverdi, Handel, Hasse. The combination of visionary programmes and brilliant visiting artists has attracted into baroque audiences from different continents, while in Finland and the Baltic countries the Baroque Orchestra “Helsinki” has established itself as a musical symbol of that period.

Their performances are distinguished with emotionality, beautiful style and contagious vitality. The renowned instrumentalists will present in Varna their own interpretation of works by Johann Sebastian Bach, Carl Philipp Emanuel Bach and Andreas Kirchhoff. 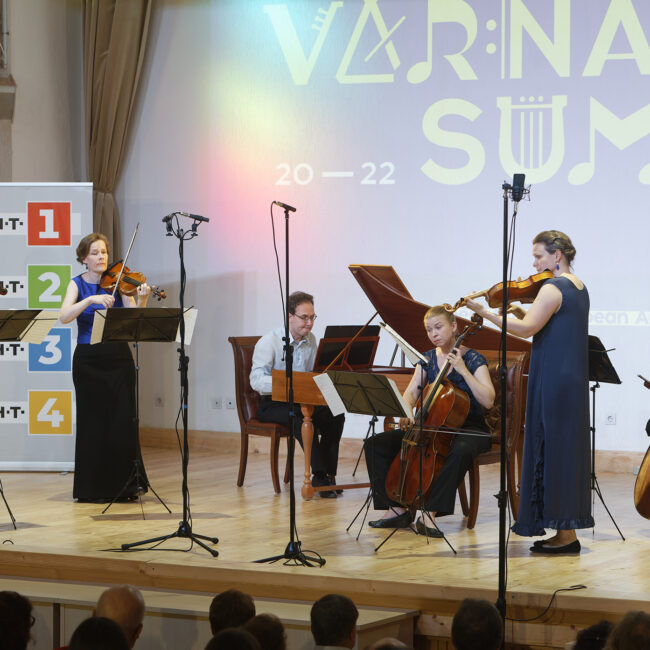 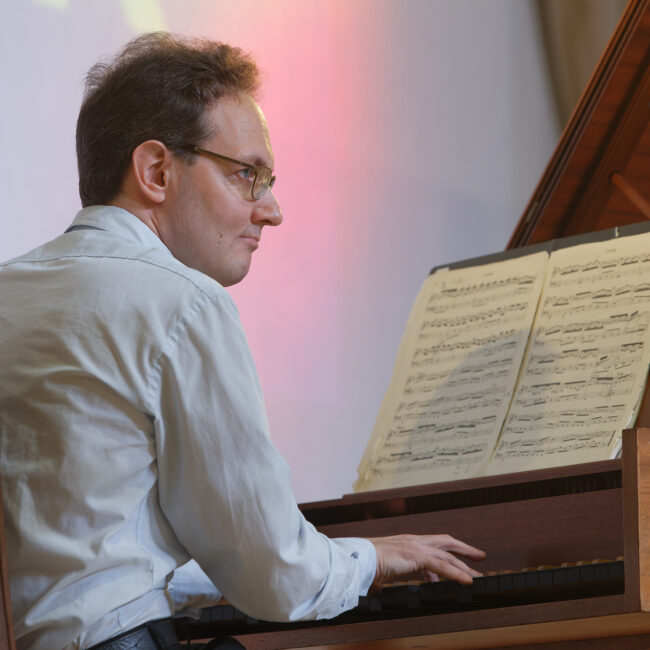 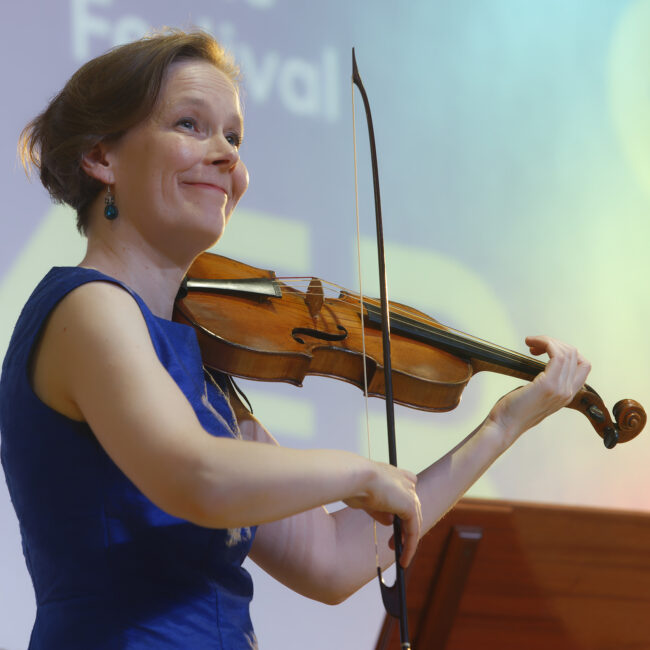 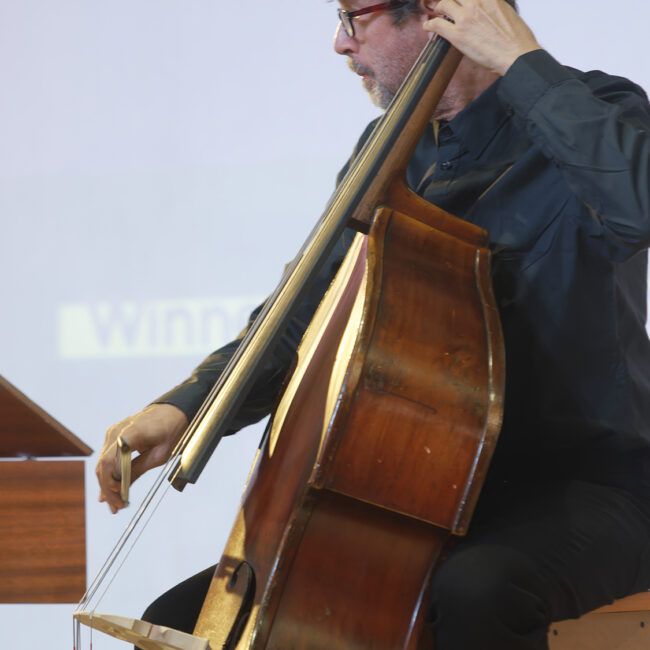 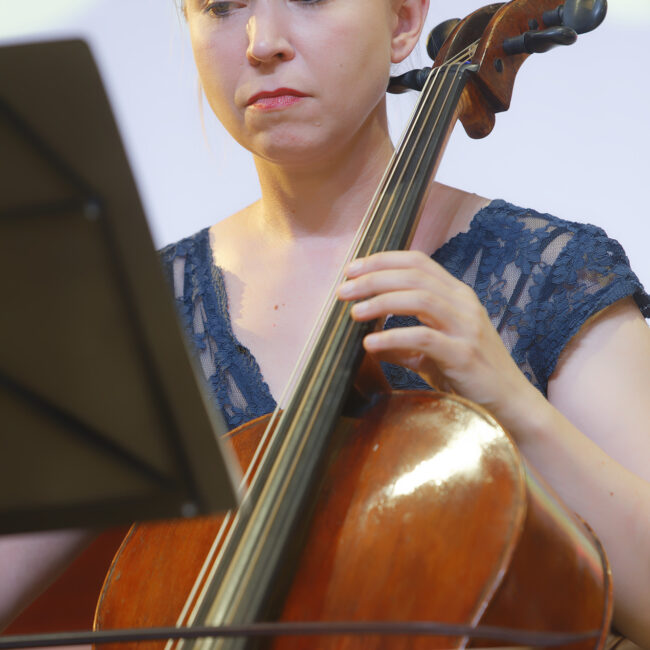 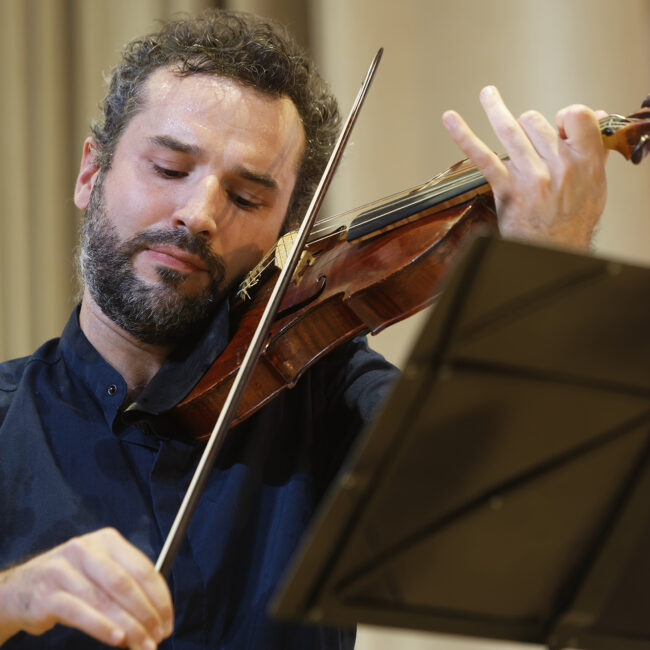 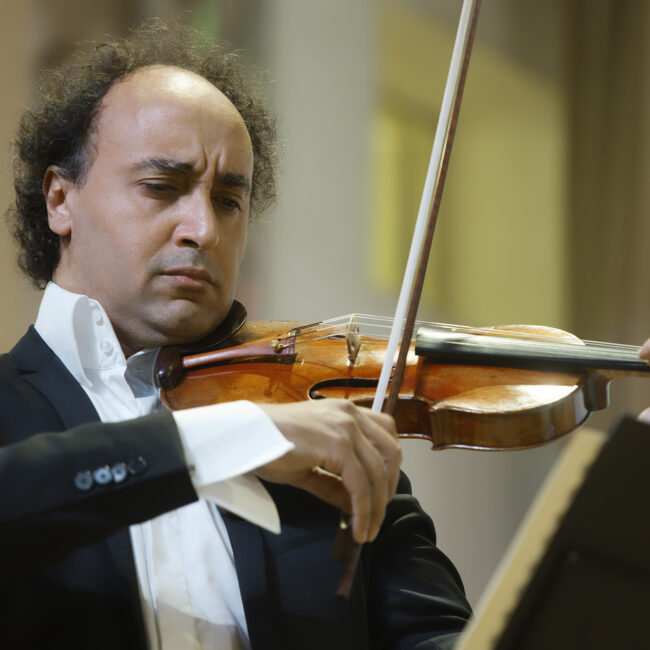 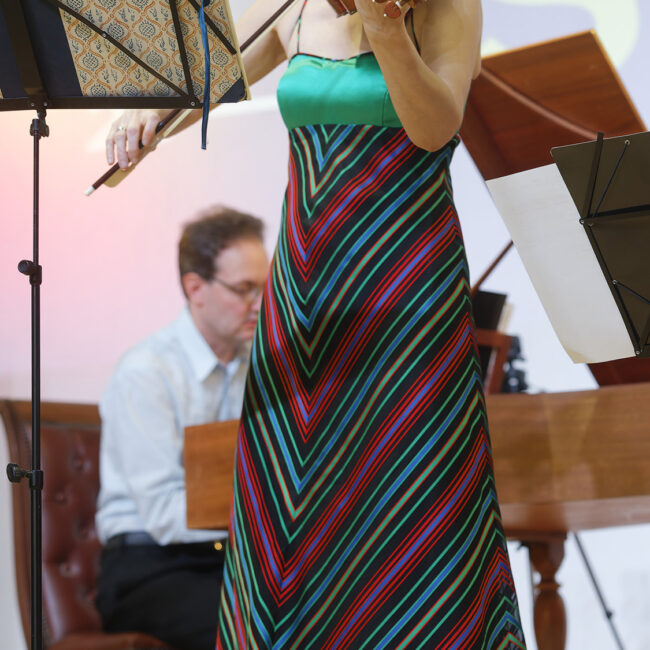 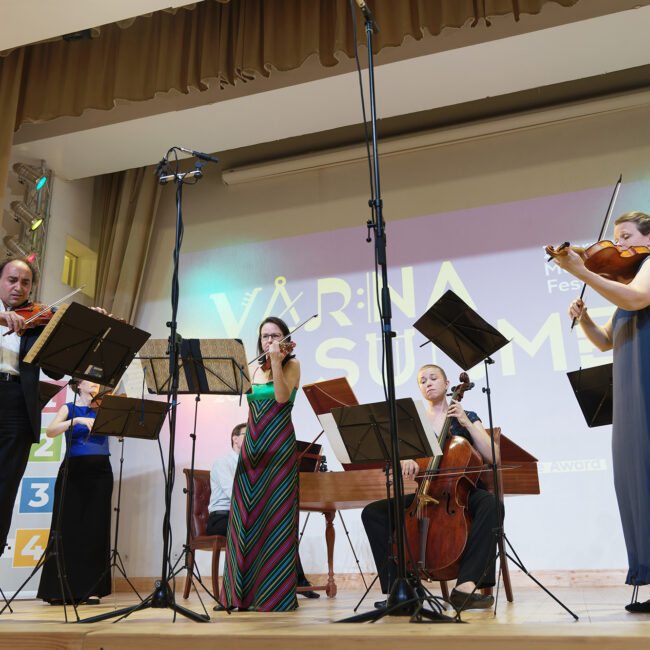 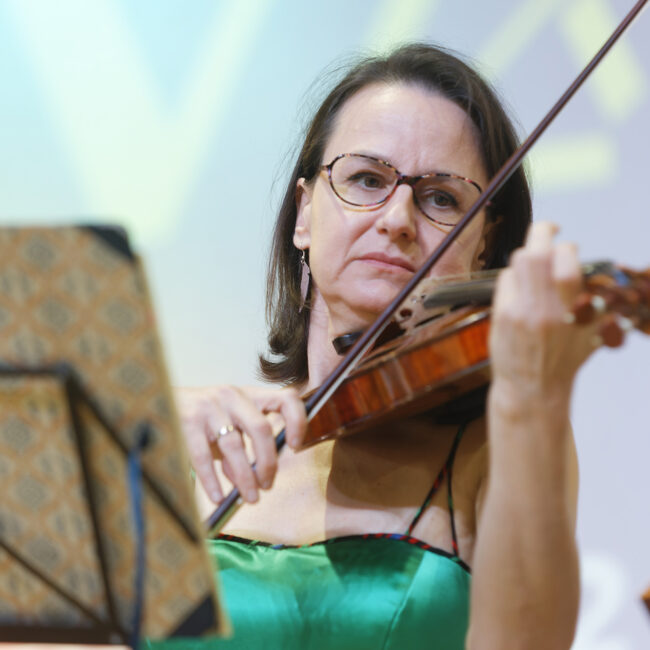 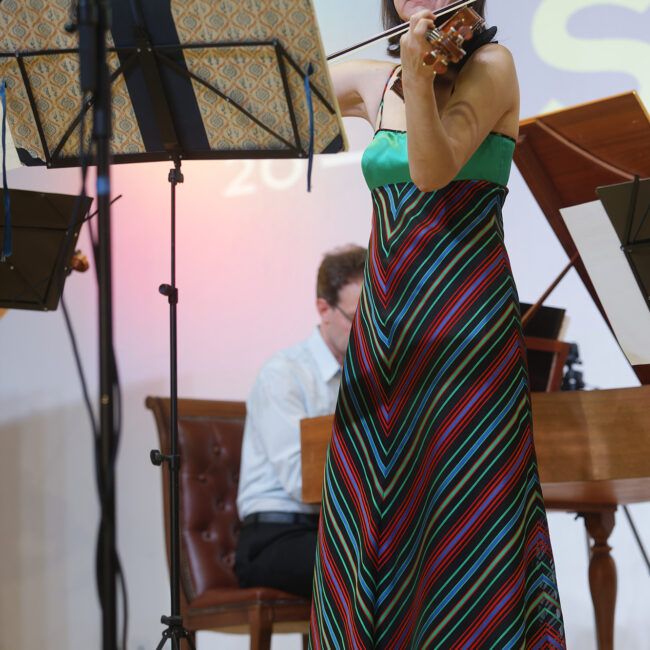 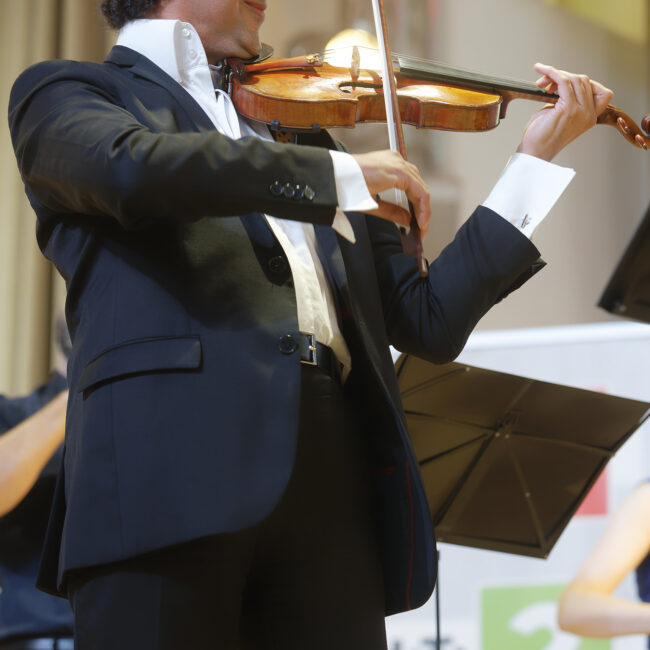 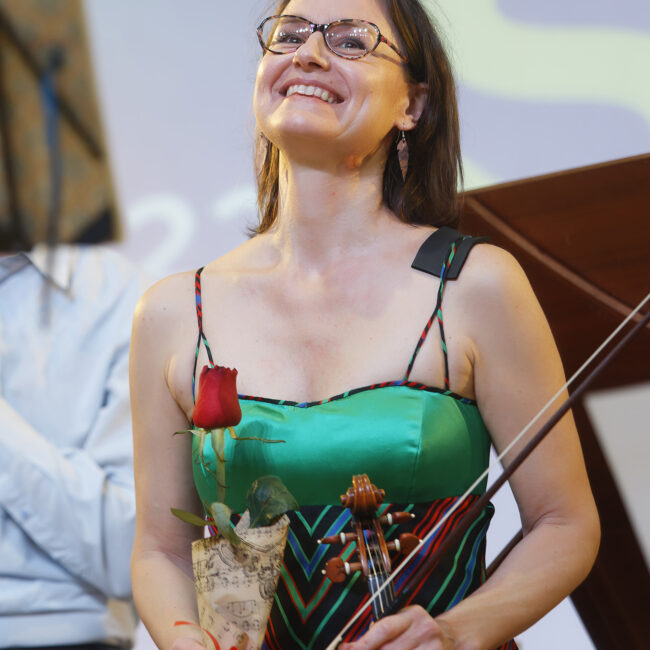 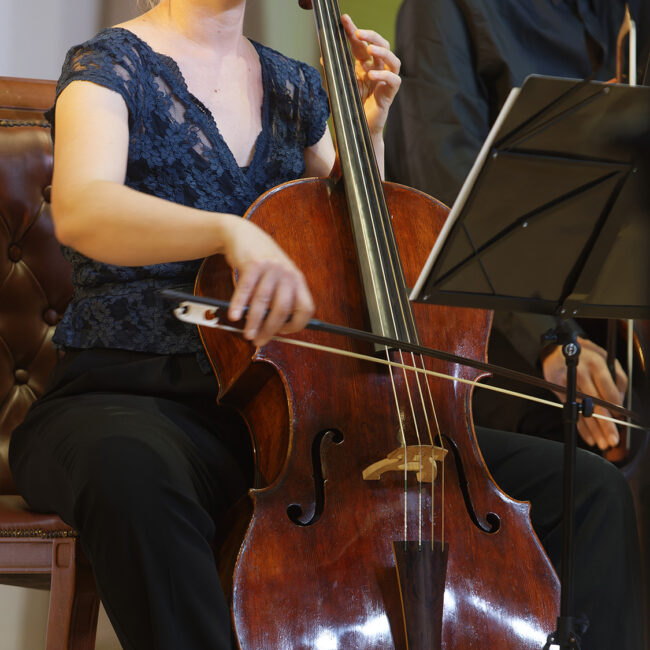 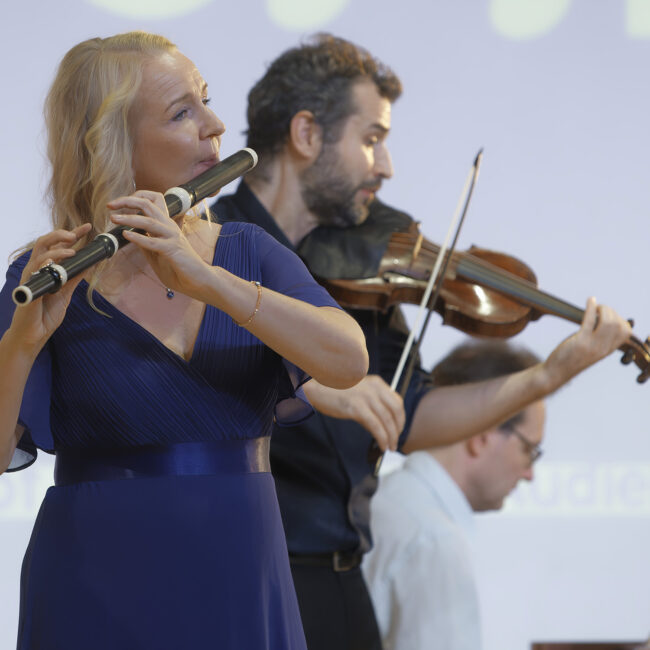 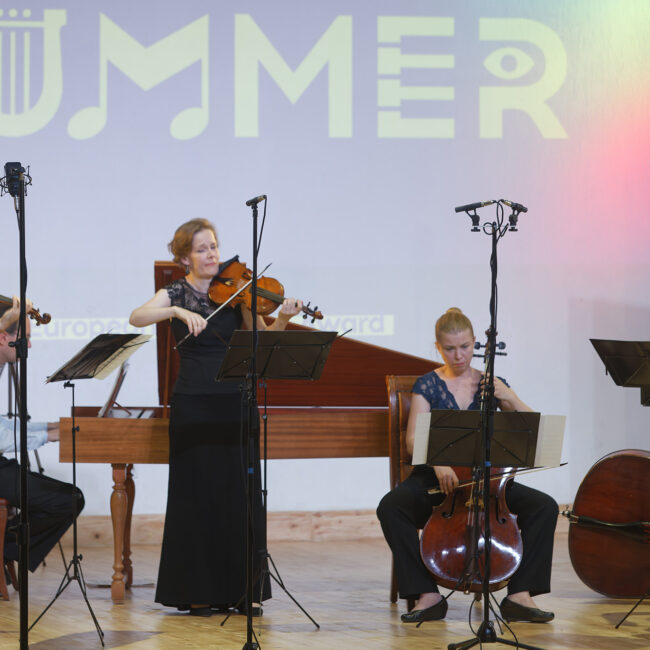 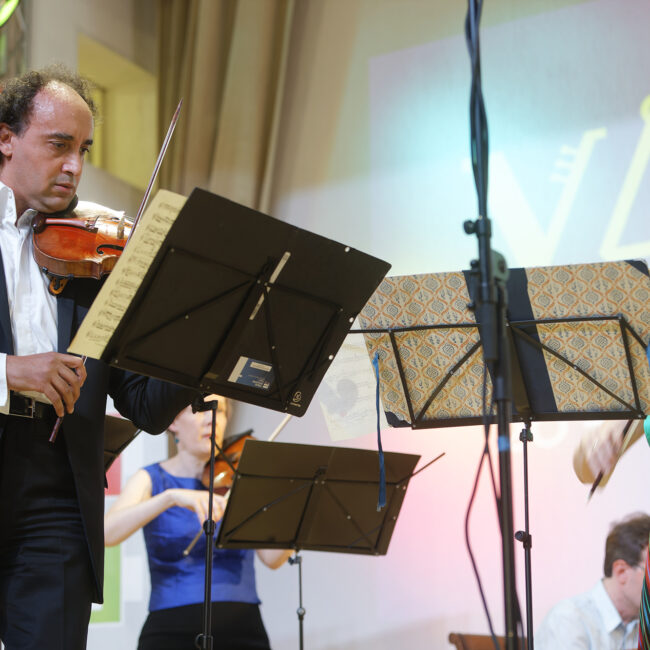 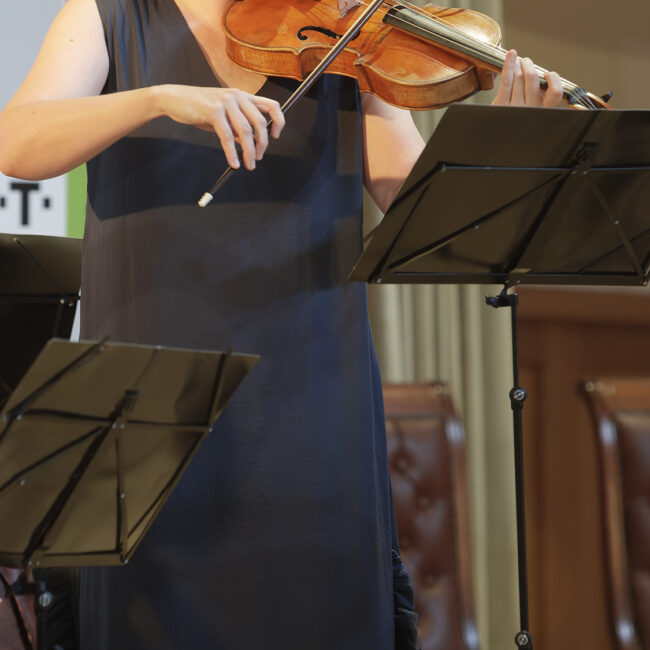 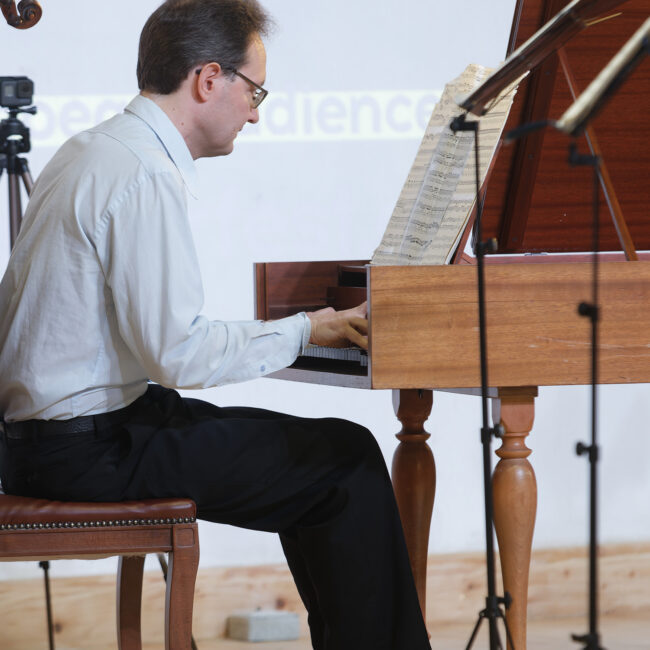 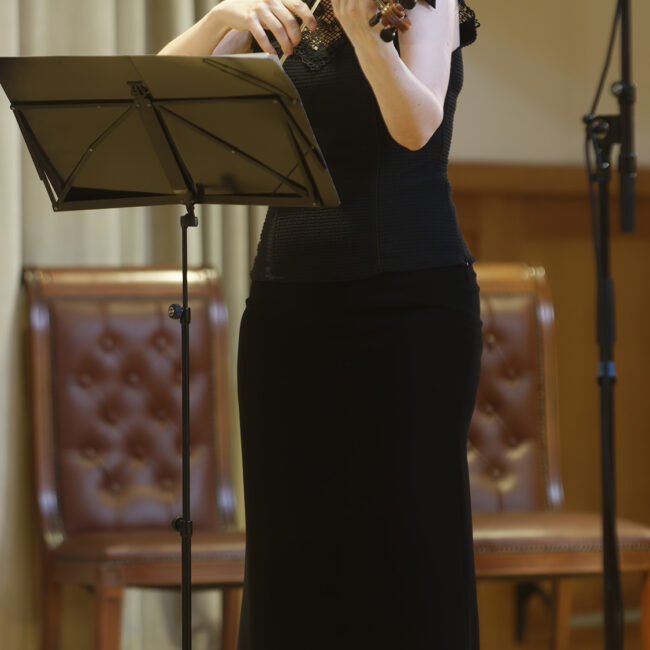 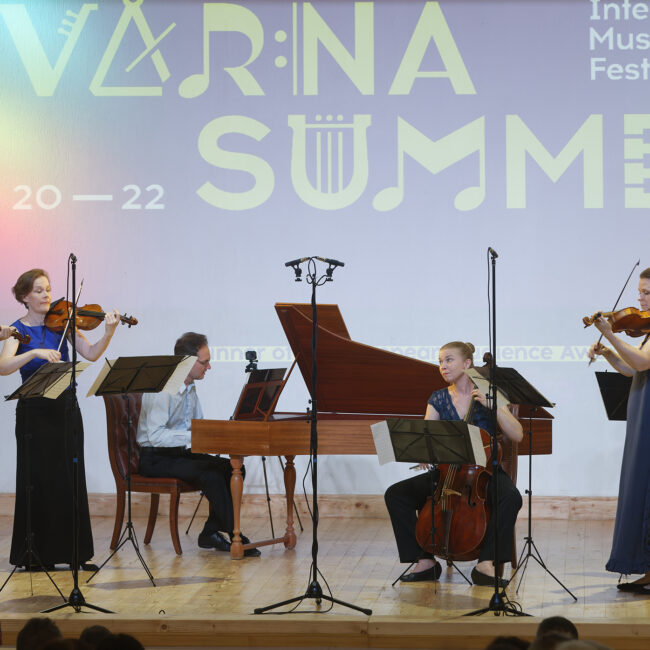 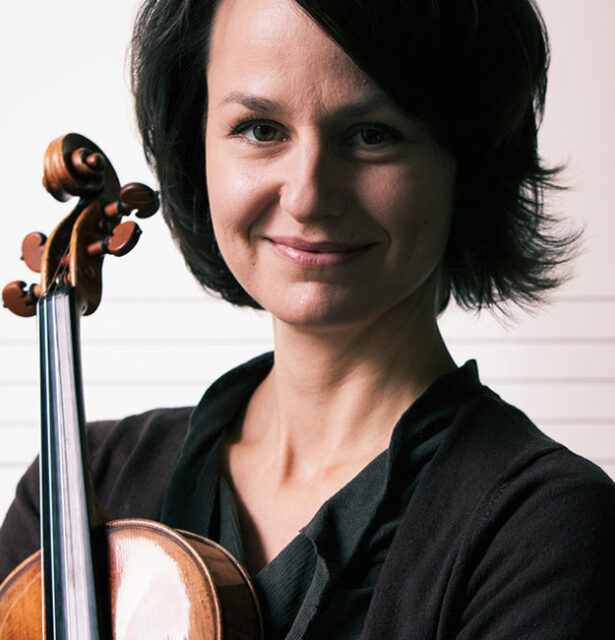 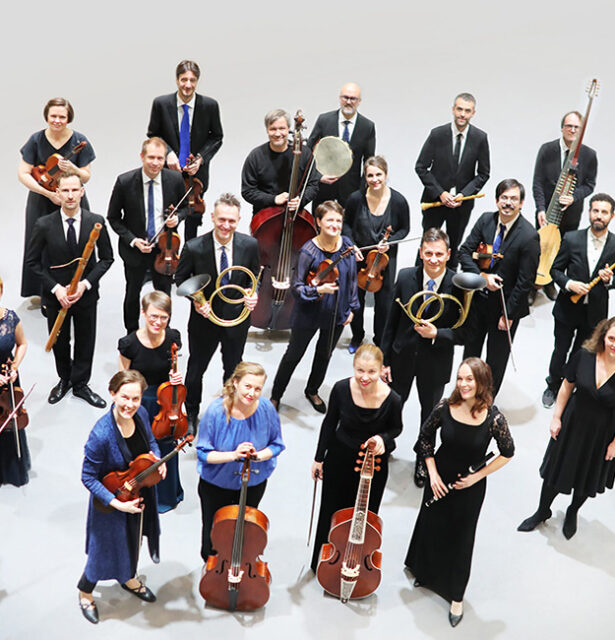 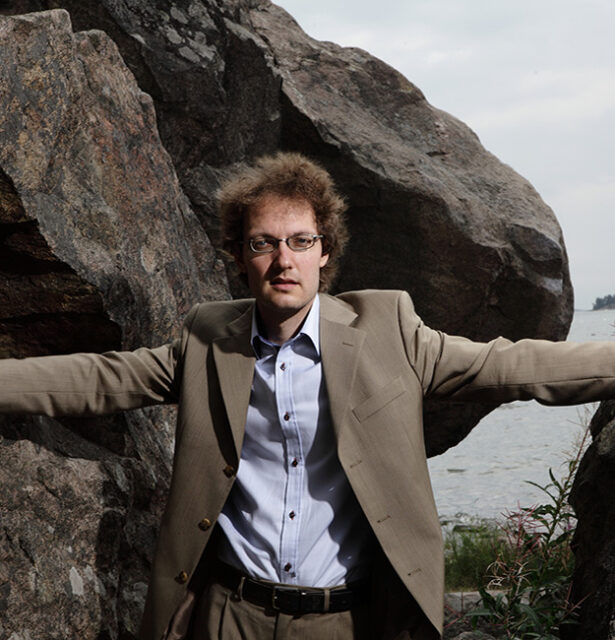 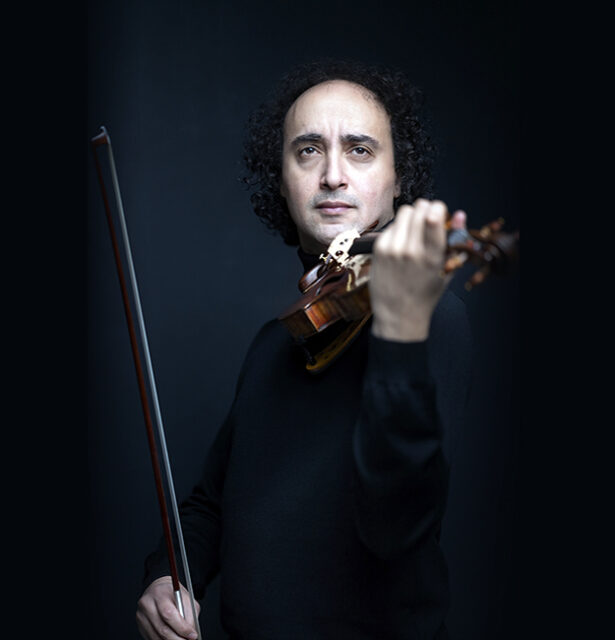