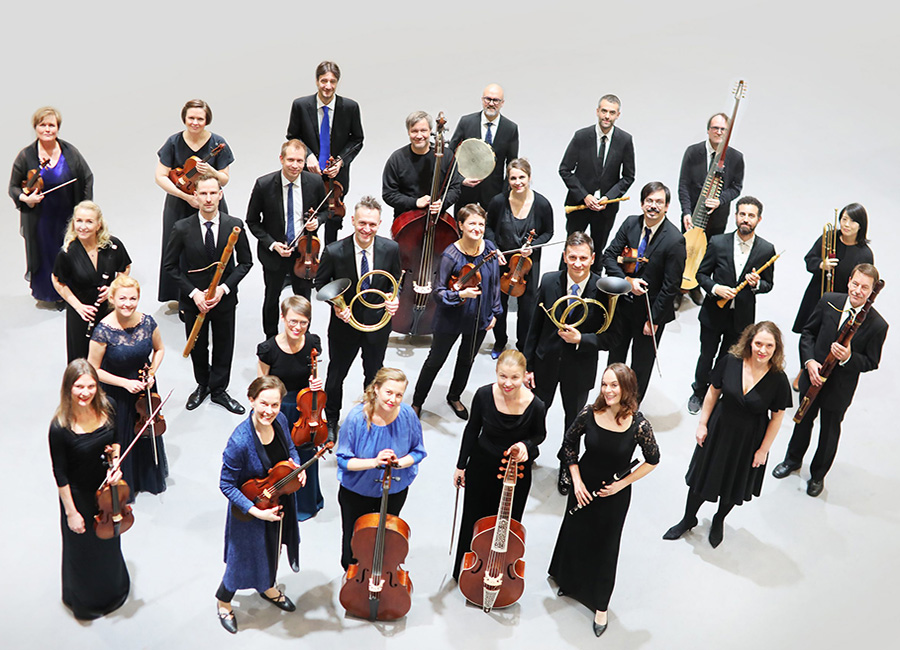 For twenty years, Helsinki Baroque Orchestra’s performances and recordings have captivated audiences with their potent combination of emotional eloquence and infectious vitality. Their programmes frequently include first modern performances of unpublished or reconstructed masterpieces, and also shed unexpected and often provocative new light on more familiar works. Their music-making has contributed to the ensemble’s reputation as a major exponent of German and Baltic music.

Helsinki Baroque’s sound has enthralled listeners from the Cologne Philharmonie to Tokyo’s Suntory Hall and the Amsterdam Concertgebouw, and at major festivals such as Bergen, Bremen, Rheingau, and Jerusalem. Equally at home in more intimate spaces, the orchestra has launched its own midsummer festival in the idyllic setting of Janakkala’s medieval stone church. 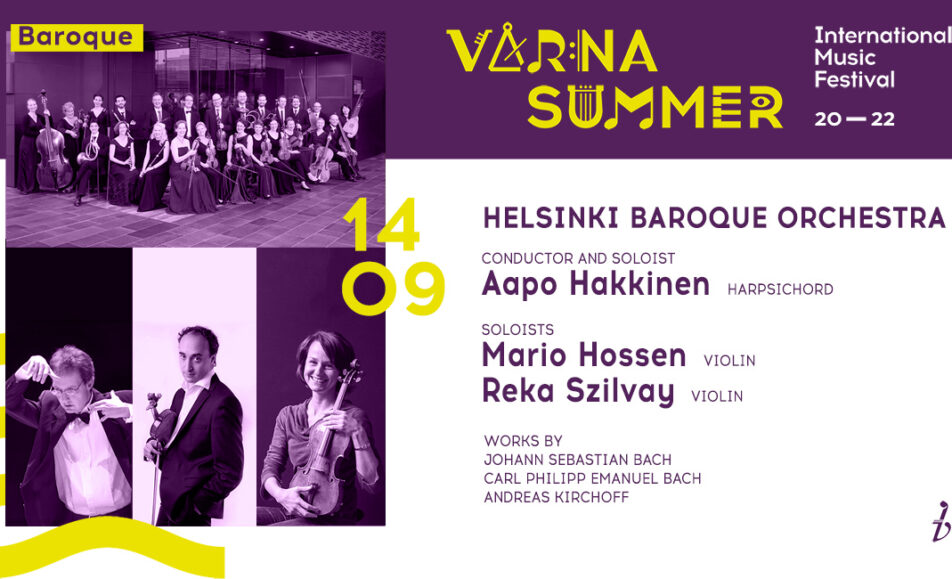