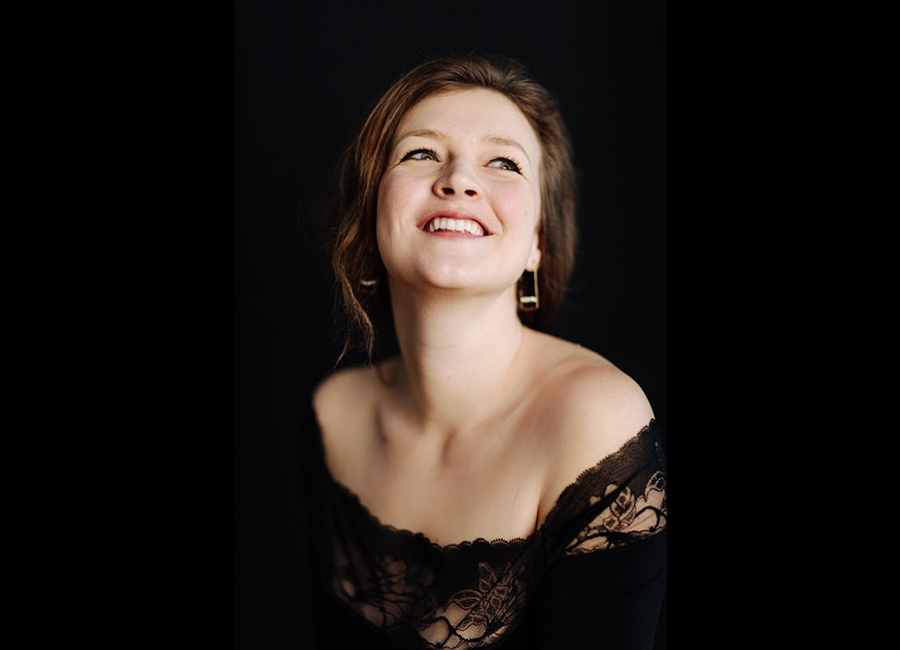 Maria attended a pre-college voice course at the Mozarteum University Salzburg taught by Barbara Bonney before she began studying at Vienna’s University of Music and Performing Arts, where she graduated from KS Edith Lienbacher’s class receiving a Bachelor’s Degree. Maria Ladurner also received a Master’s Degree in Baroque singing at the University Mozarteum Salzburg where she studied with Ulrike Hofbauer and Andreas Scholl
In the 2021/2022 season, Maria Ladurner will be performing as Idaspe in Vivaldi’s Il Bajazet at the Staatstheater Nürnberg under the baton of Wolfgang Katschner. Maria has also upcoming concerts in collaboration with artists such as Michi Gaigg, Gunar Letzbor, Wolfgang Katschner and Jordi Savall at Konzerthaus Wien, Brucknerhaus Linz and Styriarte Graz. Two upcoming opera productions will lead her to Musikfestspiele Potsdam Sanssouci and Markgräfliches Opernhaus Bayreuth (with Dorothee Oberlinger) and Donaufestwochen im Strudengau. With her Ensemble Mozaïque she is invited to Musikfestspiele Potsdam Sanssouci and Innsbrucker Festwochen der Alten Musik.

Maria is particularly active in the field of Early Music. She has given concerts with renowned ensembles such as Lautten compagney Berlin, Ars Antiqua Austria, Ensemble 1700, Finnish Baroque Orchestra, Orfeo Barockorchester and Salzburger Hofmusik. In 2019 she sang in Giovanni Bononcini’s Polifemo in the role of Venere under the baton of Dorothee Oberlinger during which production she also gained her first experiences in historical acting under the direction of Margit Legler. The recording of this production recently won the Opus Klassik 2021 award. In her agenda also concerts at Philharmonie Köln, at the Resonanzen (Konzerthaus Vienna) or the Internationale Orgelwoche Nürnberg ION can be found.

The versatile young soprano gave her debut performance at the age of 19 as Barbarina in Le nozze di Figaro at the Teatro Sociale in Trento and at Tiroler Festspiele Erl. Her roles as Papagena (Die Zauberflöte), Vespetta (Pimpinone), Venere (Polifemo), Hodel (Fiddler on the Roof) and Pastore (Tosca) took her to Staatstheater Nürnberg, Oper Bonn, Theater Aachen, Tiroler Festspiele Erl, Seefestspiele Mörbisch and Neue Oper Wien.

At the J. I. F. Biber Competition 2019 she was awarded the J. I. F. Biber-Prize and the special prize of Fiori musicali and Note1 GmbH. With the Ensemble Mozaïque she was awarded the First Prize and the Audience Prize at the Händel Competition Göttingen in 2021 and the First Prize and Audience Prize of the Competition Musikakademie Rheinsberg. Following this, Ensemble Mozaïque was awarded the title of Rheinsberger Hofkapelle 2020/21.
Marias first solo-CD, “Arias for the Emperor”, was released in May 2021 under the label PanClassics. In January 2022 the CD “Storie di Napoli” with la festa musicale and Barbara Heindlmaier was released under the label Audite. 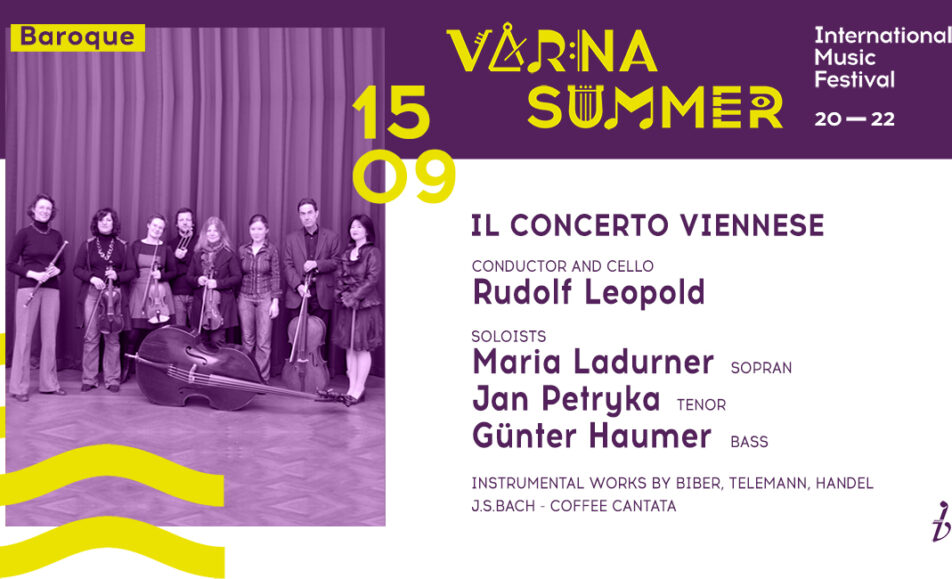