The “Il Concerto Viennese” ensemble studies and performs musical pieces, which are an intersection point between orchestral and chamber music. The formation consists of two violins, viola, cello, contrabass, flute, harpsichord and three soloists. The founder of the ensemble is Rudolf Leopold, who is both the conductor and the cellist of the formation. The debut and the ensemble on a festival stage is in 2008, and have since developed a repertoire of Austrian Baroque music, as well as pieces from the era of Bach and the Habsburg Empire, and Italian string concertos. Contributing to the authentic baroque sound is not only the long-standing experience of the musicians, but also the original instruments from the 17th and the 18th century. Just like any other self-respecting baroque ensemble, the Viennese musicians also restore baroque works. In 2013 Rudolf Leopold and his colleagues performed “St Matthew Passion” (Matthäus-Passion), a lost masterpiece by J. S. Bach, which is played rarely and brings prestige to anybody who has played it. “Il Concerto Viennese” interpret it with great response at festivals in Vienna, Graz and Innsbruck. 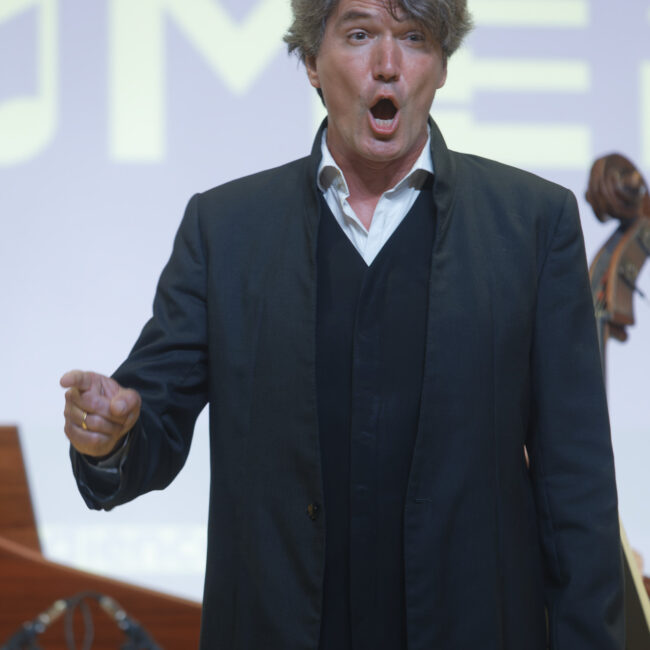 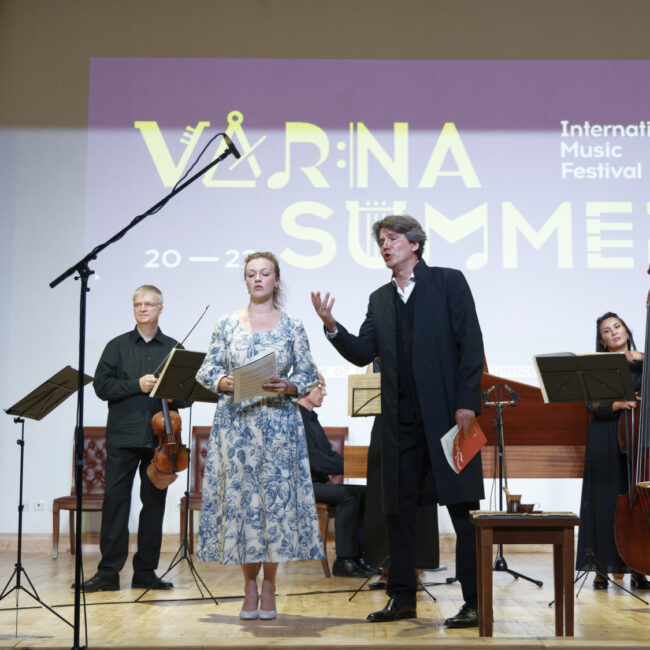 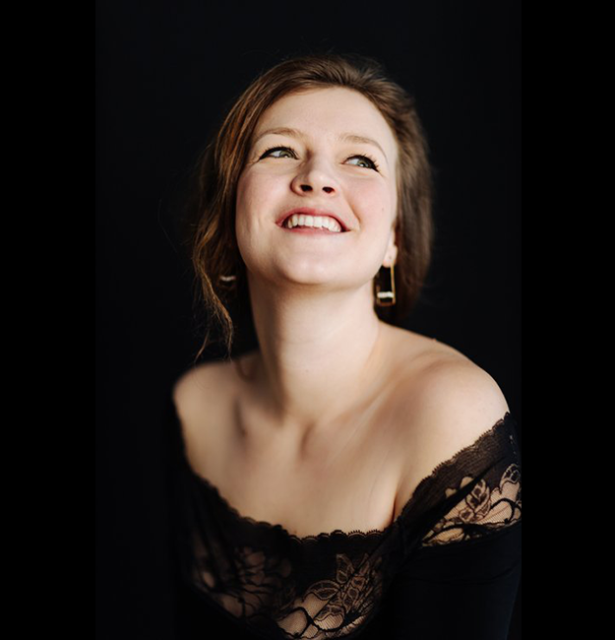