The International Music Festival “Varna Summer“ provides a unique opportunity to the audience to have a live contact with the art of the Spanish ensemble La Grande Chapelle. That will be on 16 September at 7 p.m. in the Aula of the University of Economics Varna.

La Grande Chapelle is a vocal and instrumental early music ensemble, founded in 2005, whose main objective is to apply new readings to the great vocal works of the 16th to 18th centuries. The ensemble aims to contribute to the urgent task of reviving forgotten works from the Spanish baroque musical repertoire. For the realization of its projects, the ensemble set up its own independent record label, Lauda. It has focused on two principal areas: an exploration of the relationship between the music and literature of the Spanish Golden Age and the revival of works by the most outstanding Spanish renaissance and baroque composers. Most of the works are to be performed for the first time by the ensemble.

La Grande Chapelle has taken part in the most important Spanish music seasons and performed at the festivals of Picardie, Haut-Jura, Musica Sacra in Maastricht, Laus Polyphoniae in Antwerp, the OsterKlang-Festival (Theater an der Wien) in Vienna, Île de France, Lyon, as well as the Cité de la Musique season in Paris and at UNAM in Mexico.

The ensemble will be presented in Varna in an a capella formation with accompaniment of a string instrument from that period – vihuela. 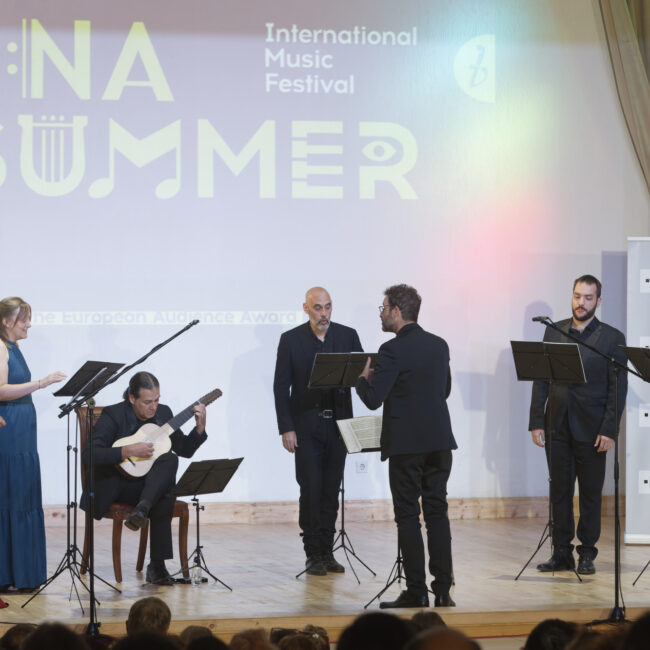 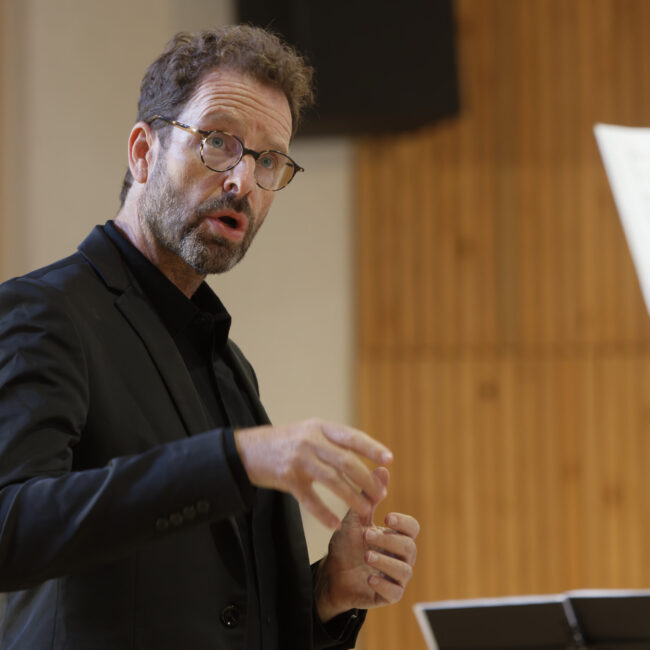 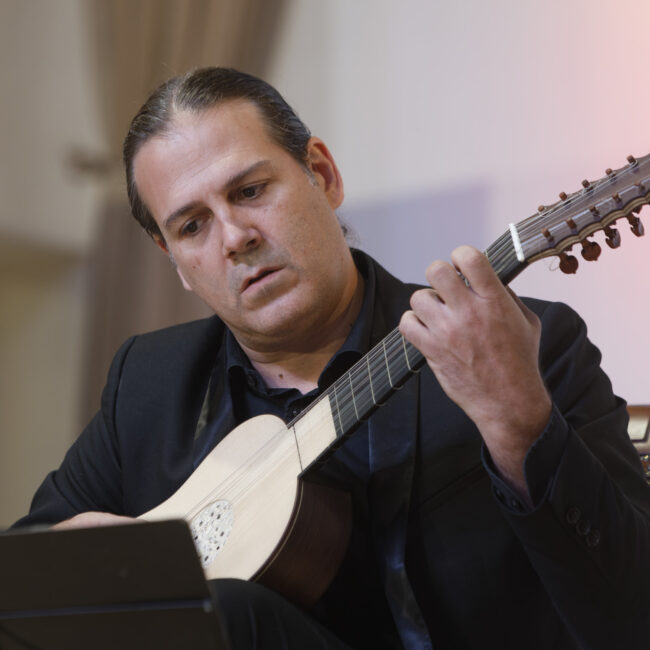 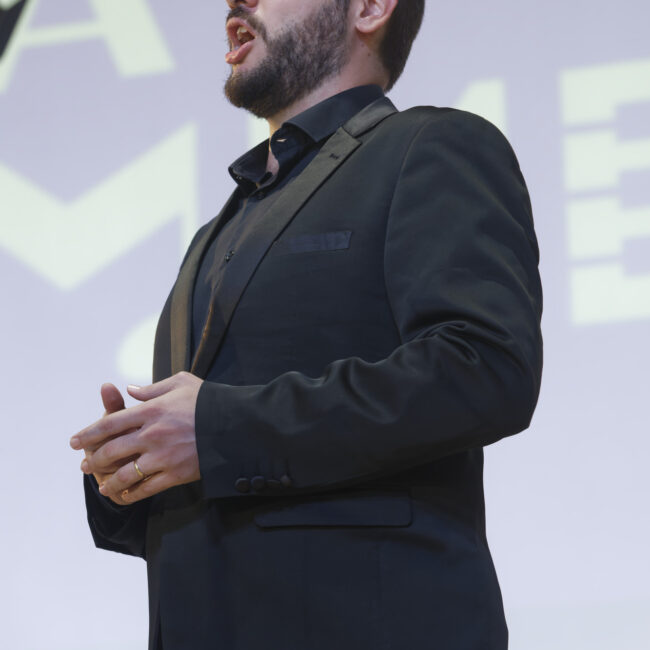 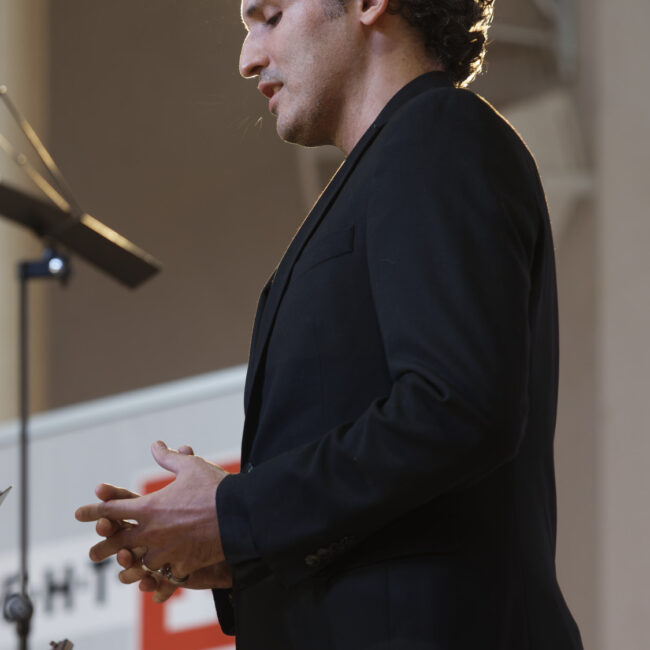 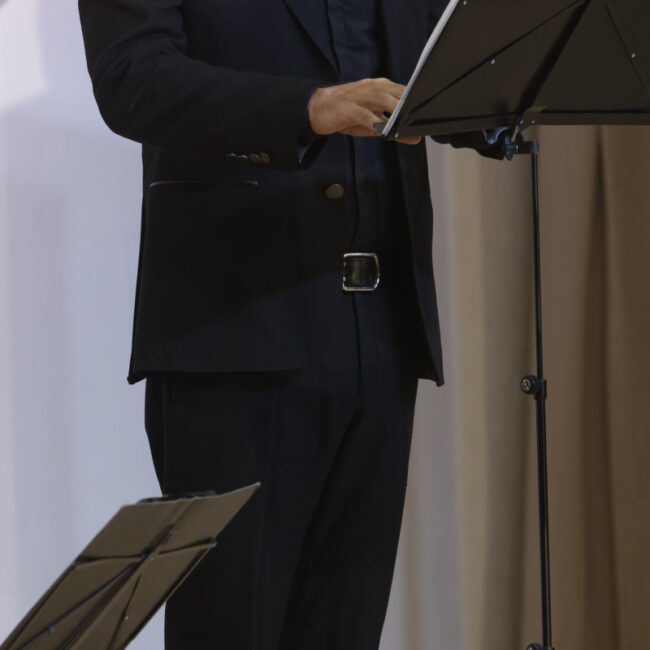 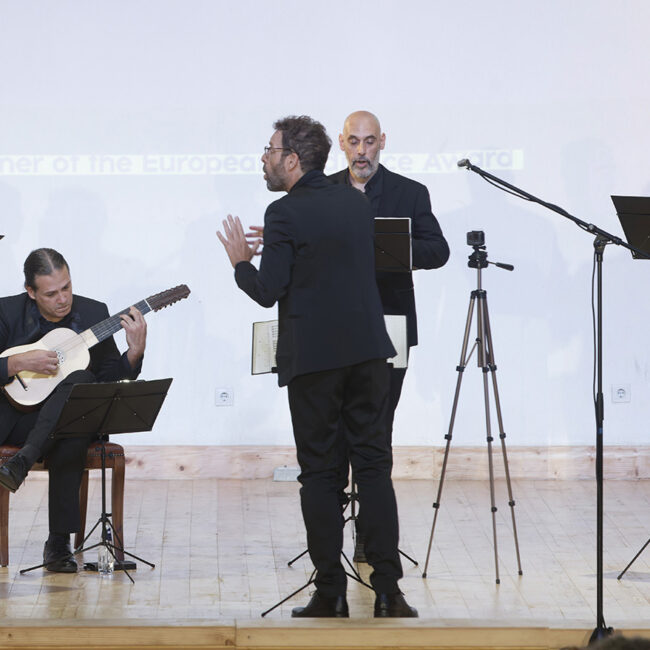 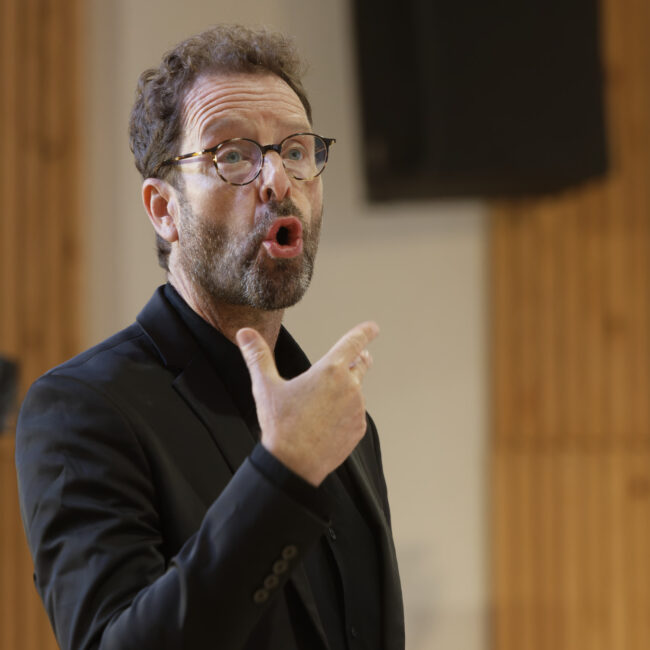 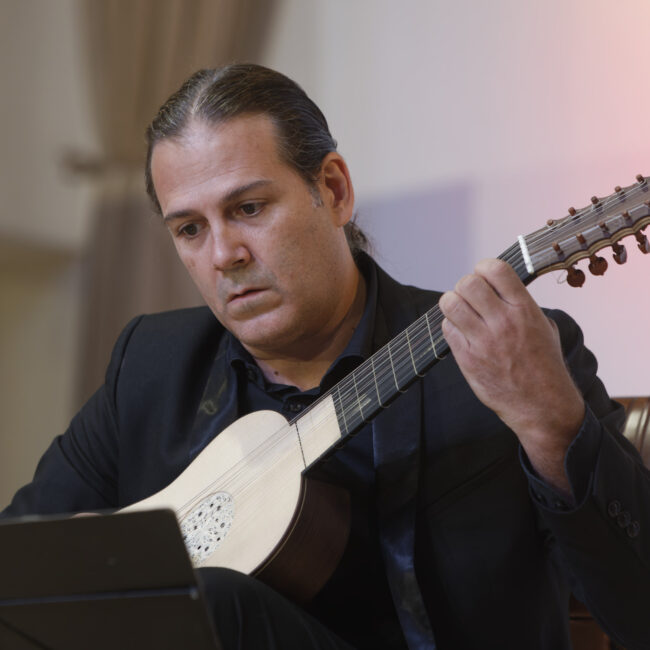 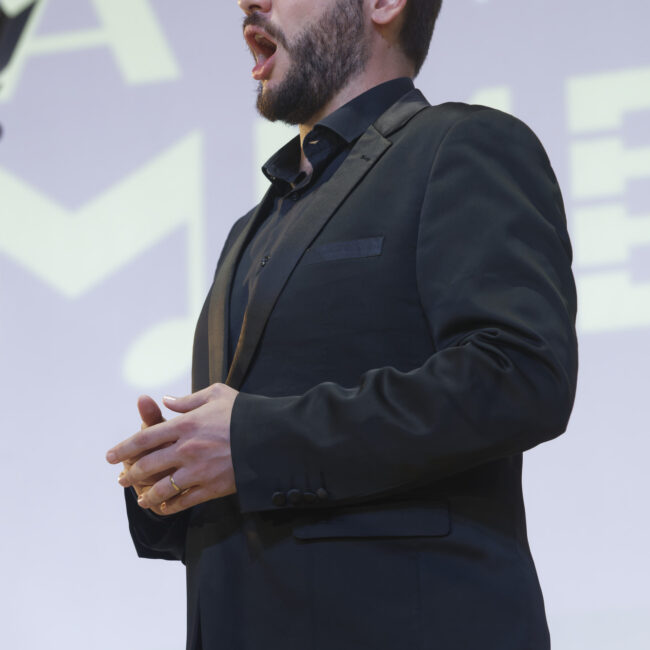 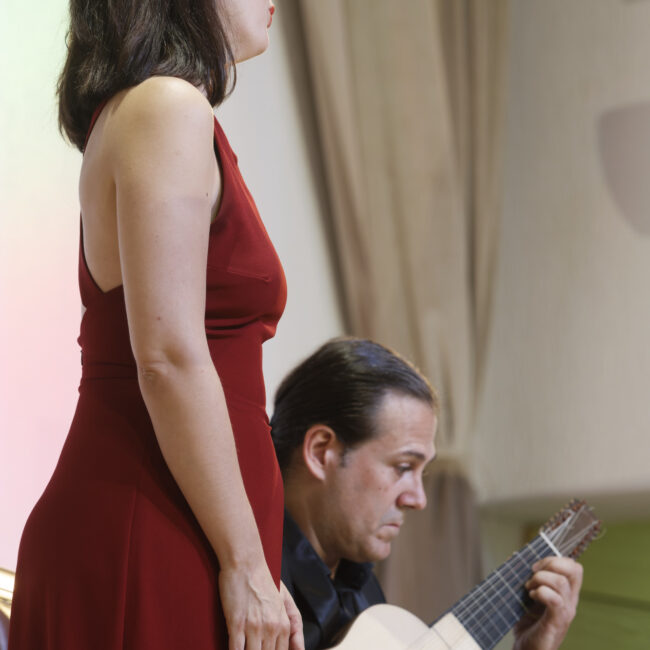 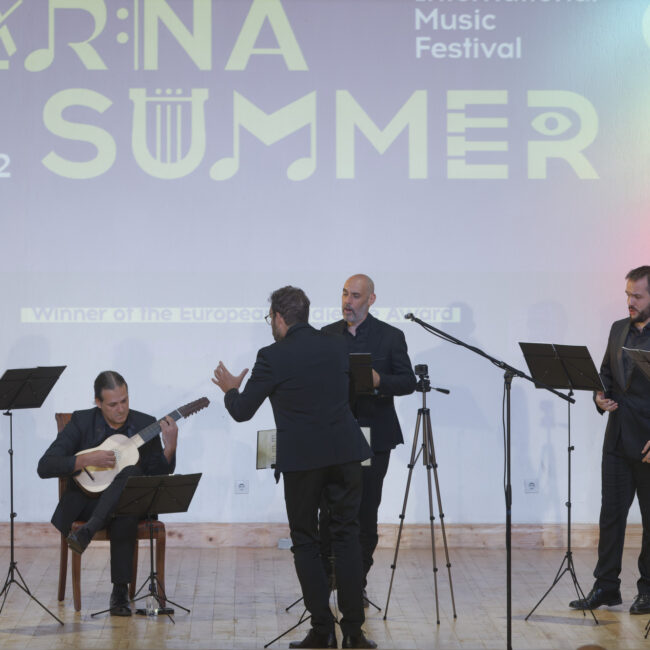 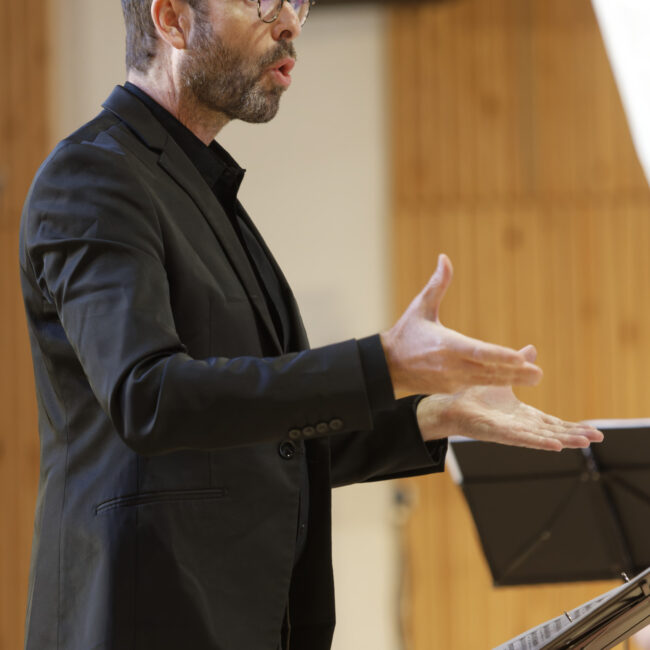 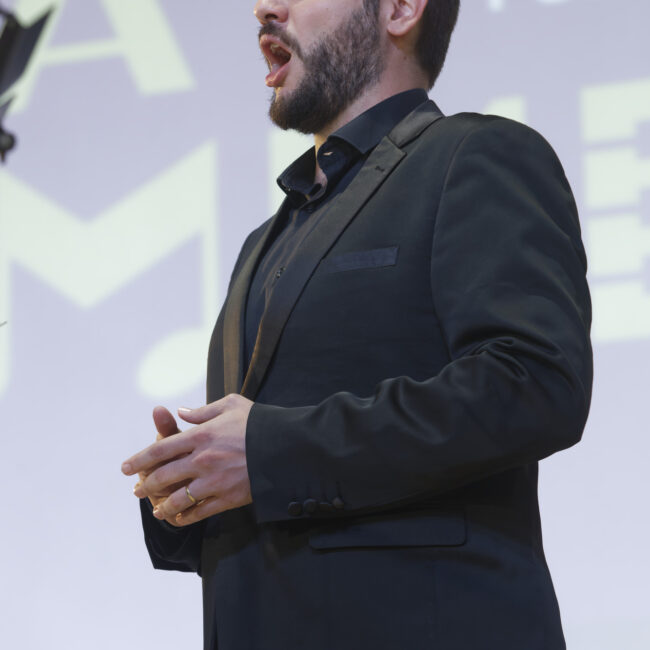 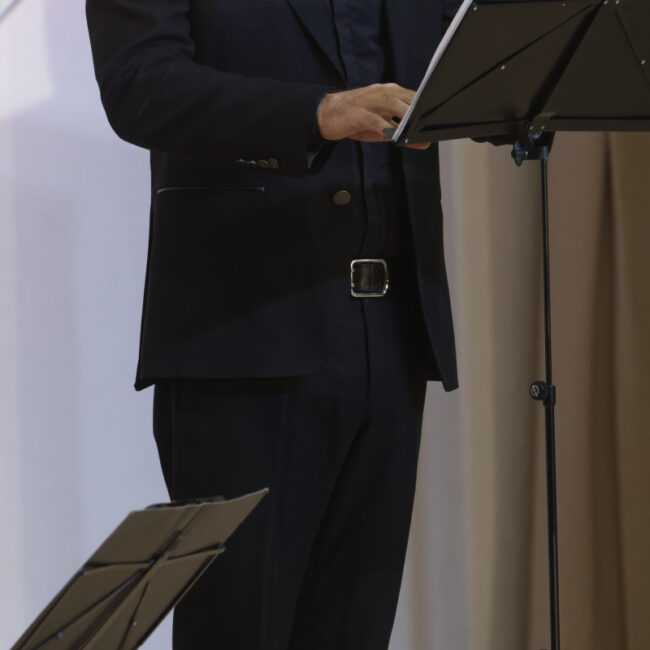 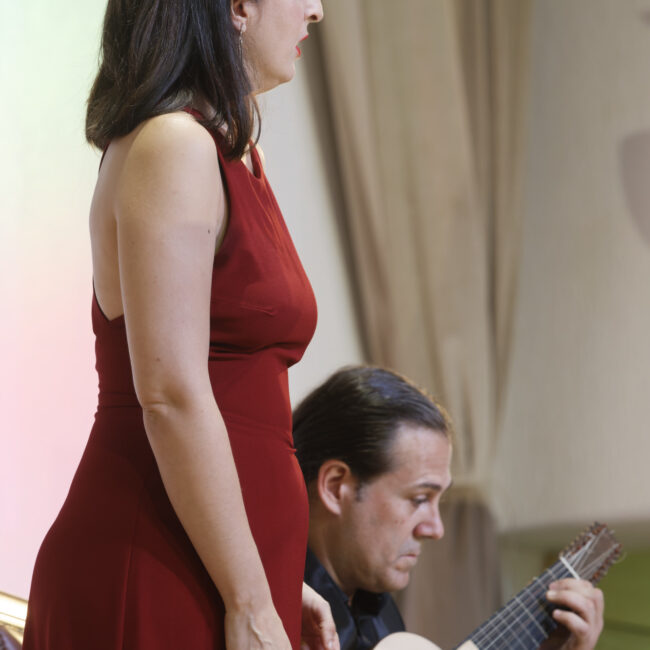 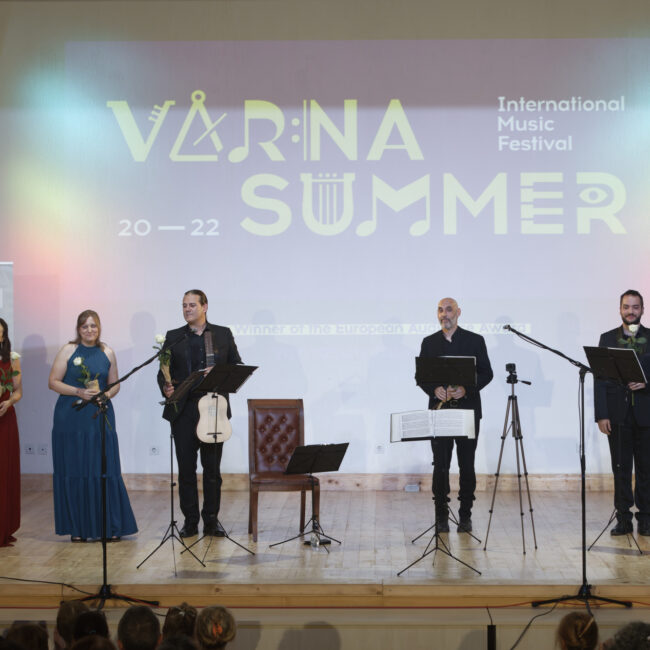 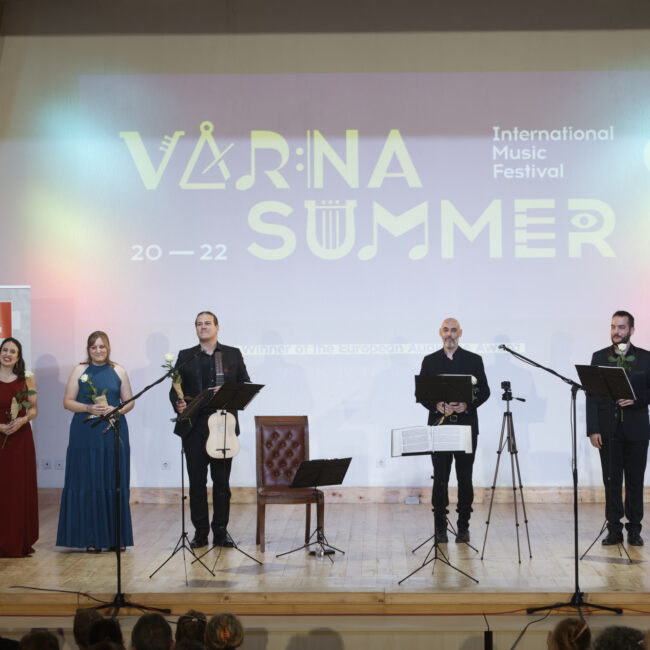 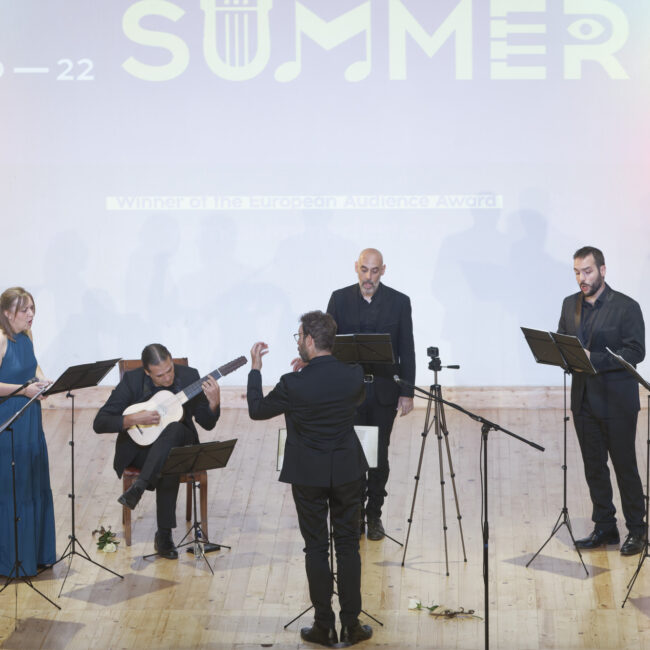 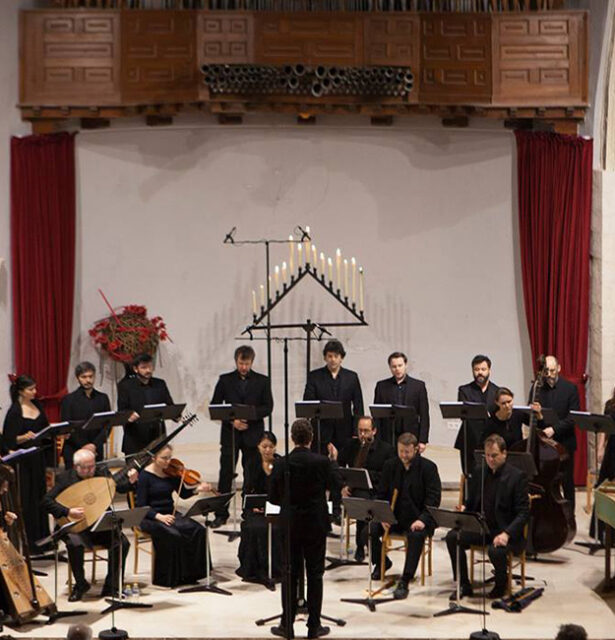