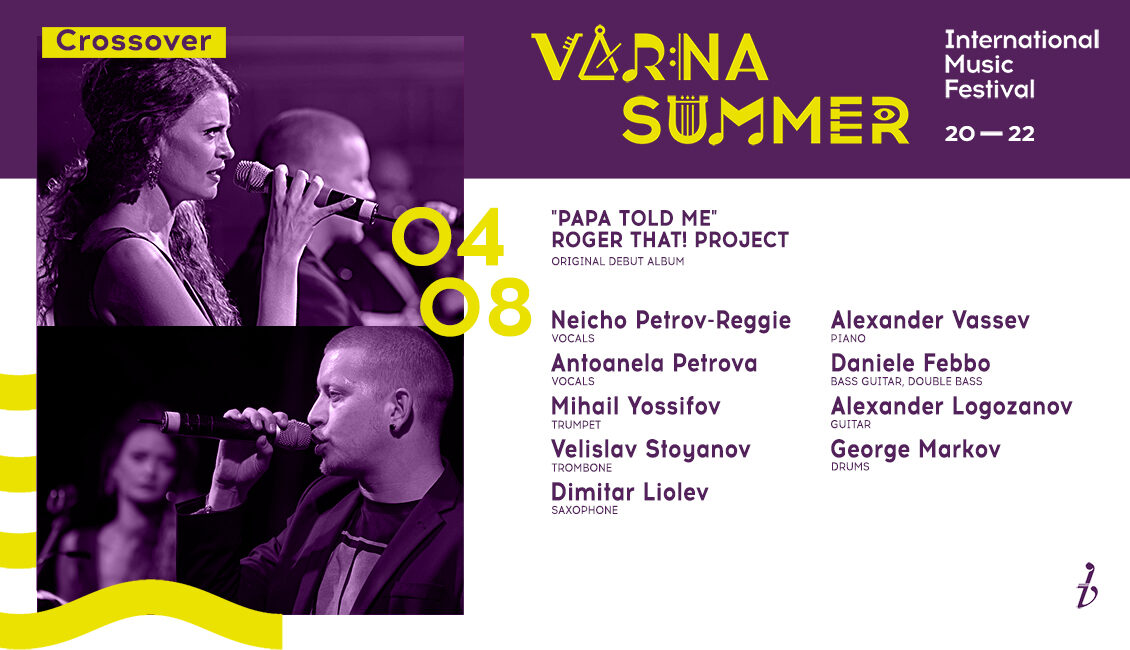 Antoanela Petrova and Neicho Petrov – Reggie write the music and lyrics for their original debut album.