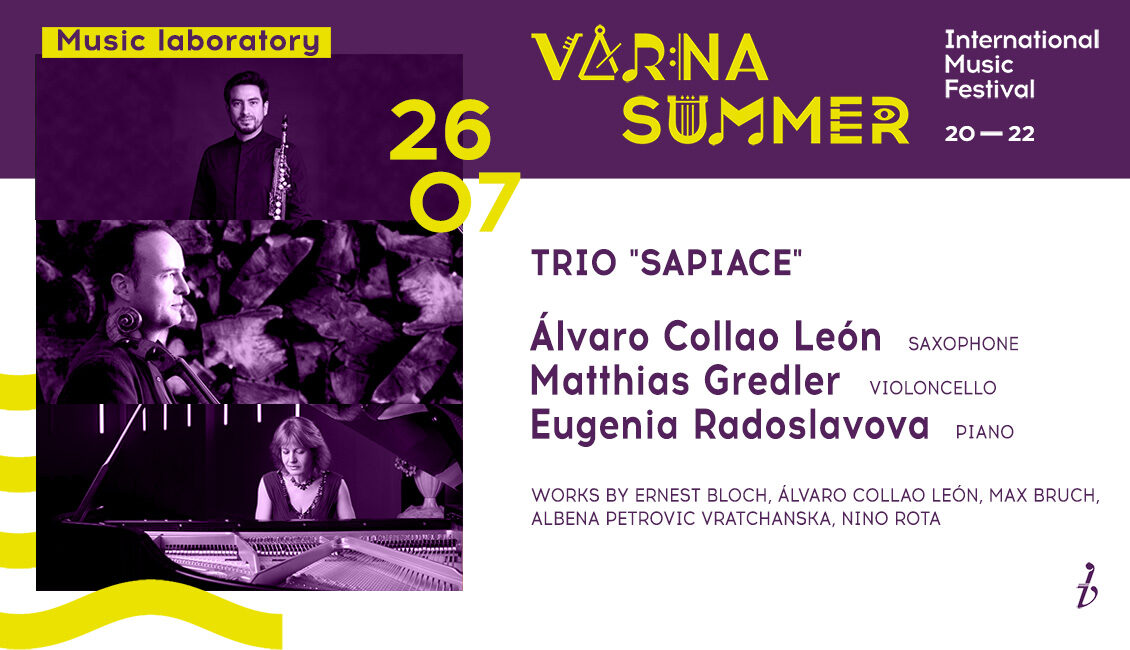 The Austrian trio „Sapiace” has a feeling for discovering musical gems that would surprise the audience. Such is also the programme for their first appearance on Varna stage on 26 July at 7 p.m. in the City Art Gallery of Varna.

The music lovers will hear a work by the saxophonist Álvaro Coallo León, who plays together with Eugenia Radoslavova- piano and Matthias Gredler – cello. The program includes also works by the authors from the mid 19th century until the mid 20th century, Ernest Bloch and Max Bruch, as well as masterpieces by Nino Rota, who has adorned with his music the films of Fellini, Visconti and Zeffirelli from the Golden Age of the Italian cinema.

Compositions by Albena Petrovic Vratchanska will also be performed – a Bulgarian composer, who has been living and working in Luxemburg for many years now. 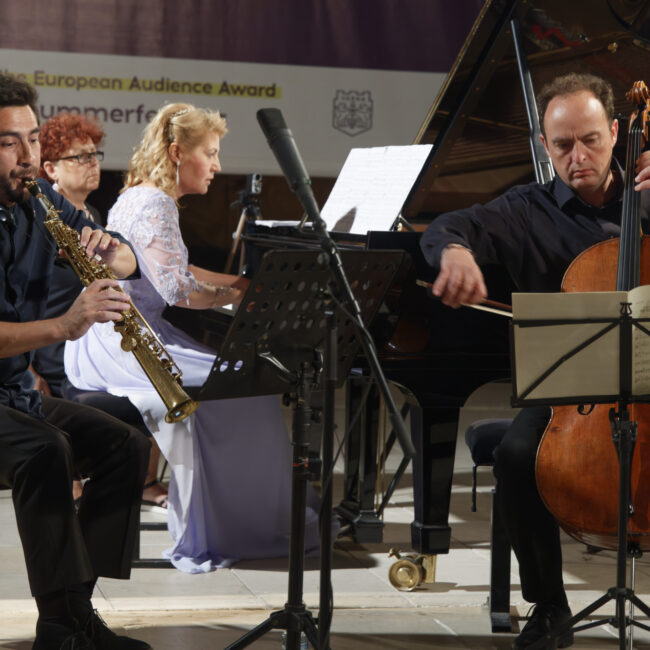 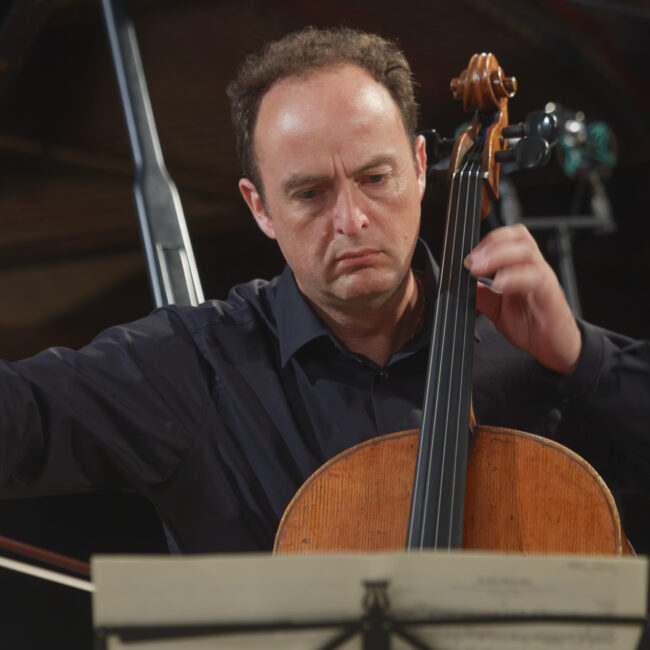 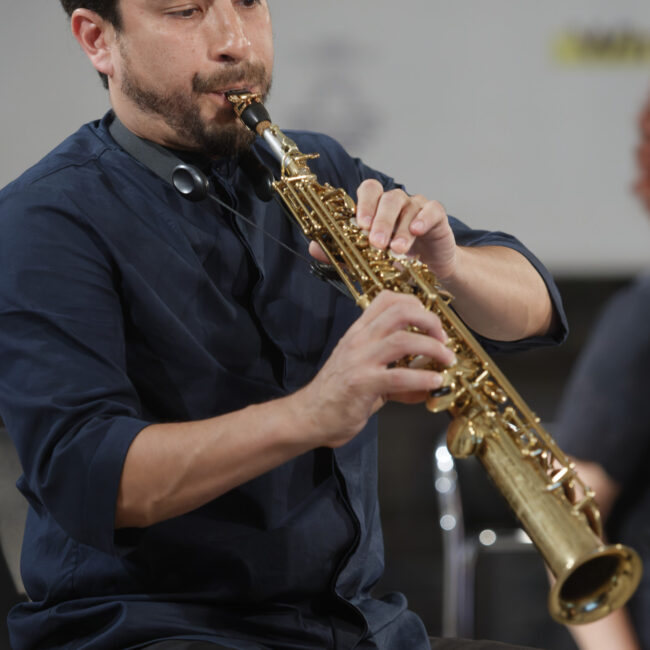 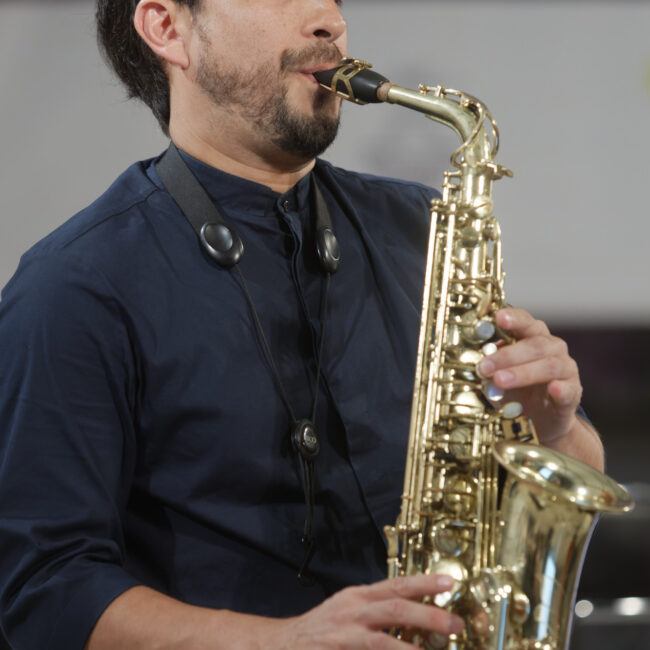 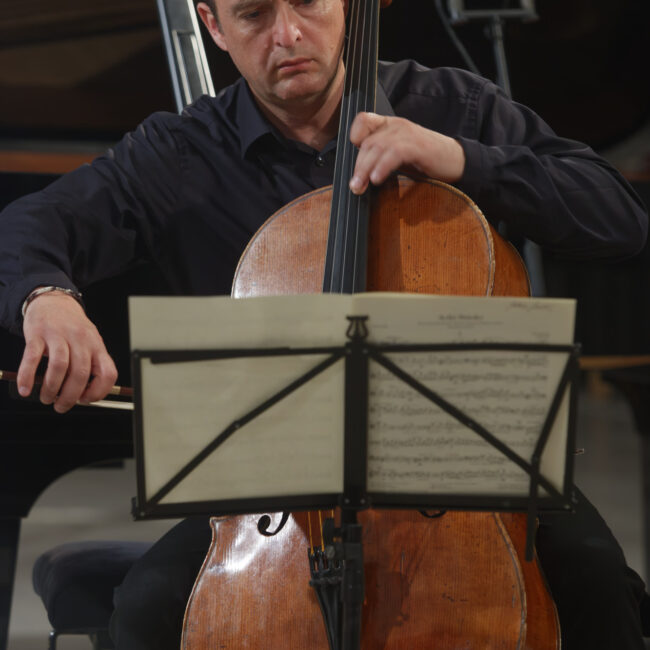 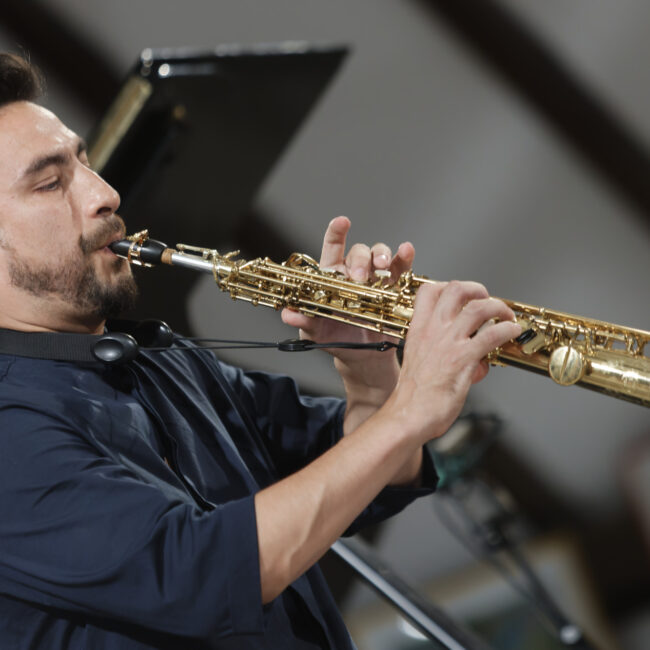 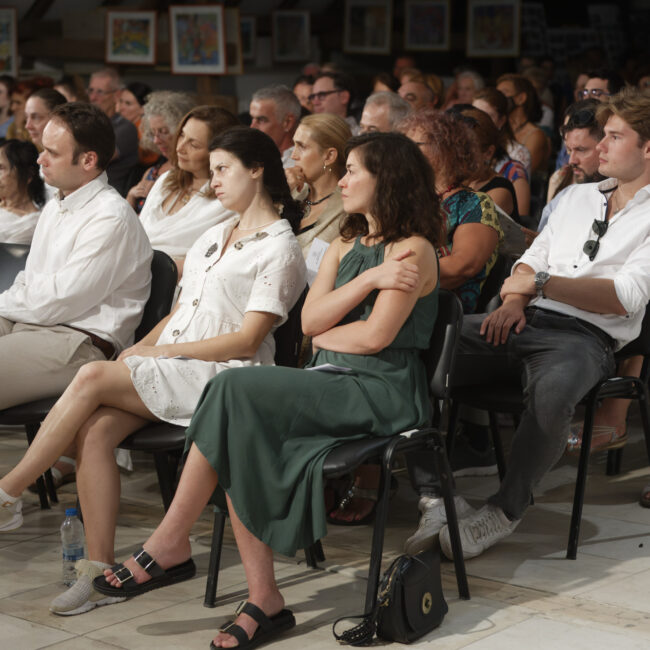 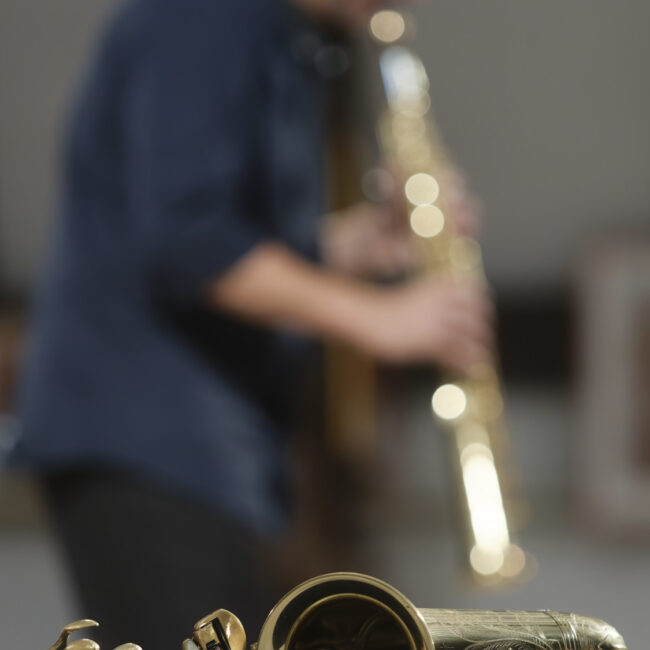 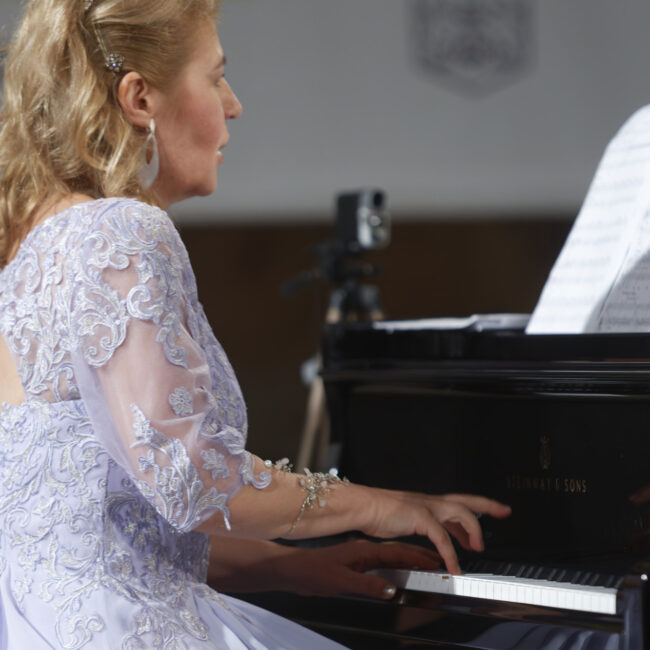 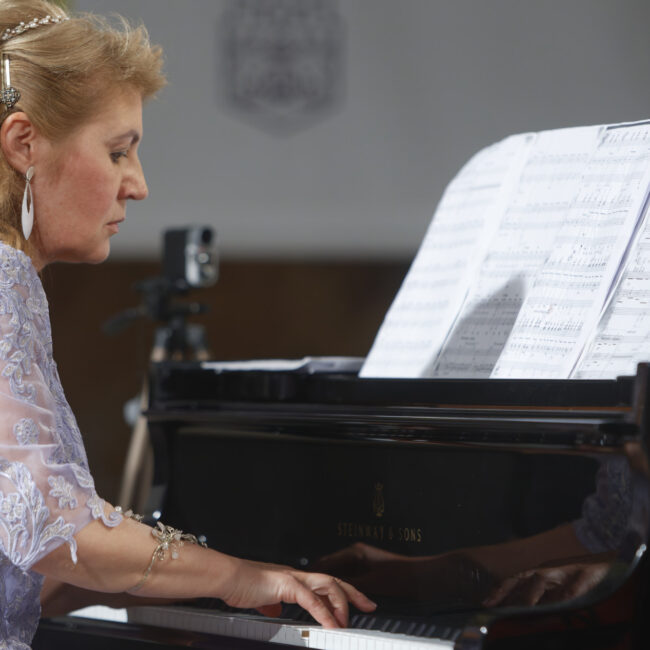 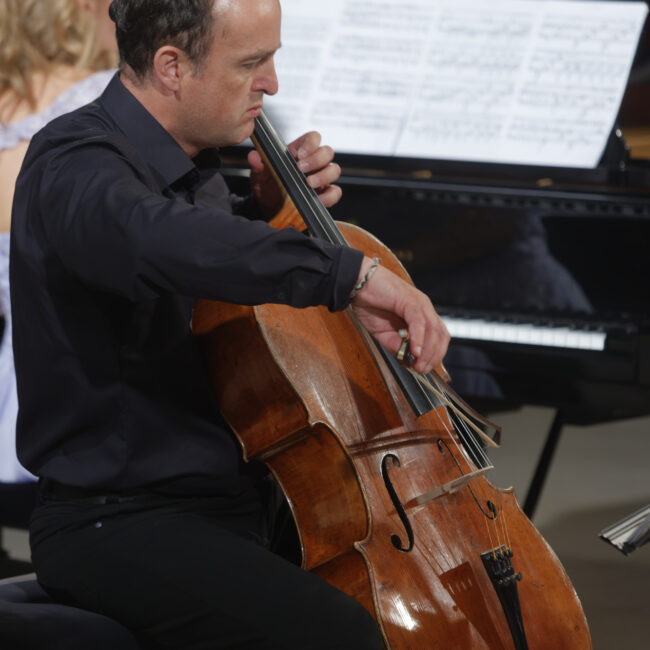 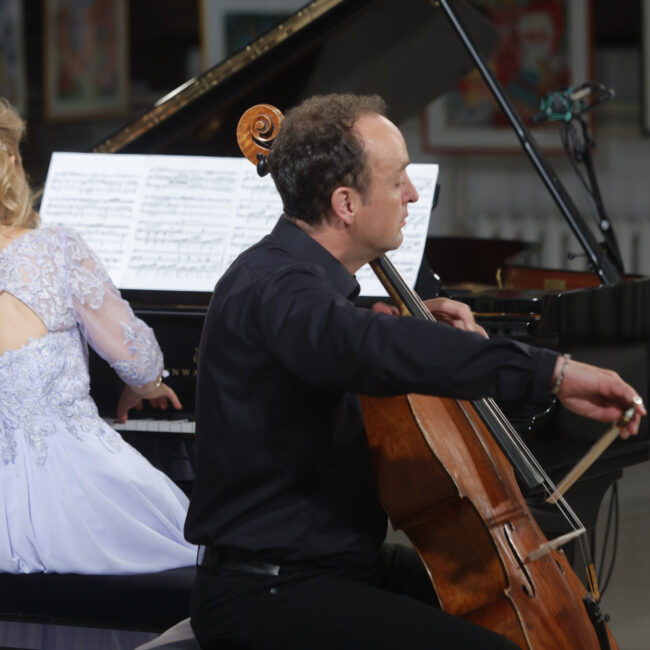 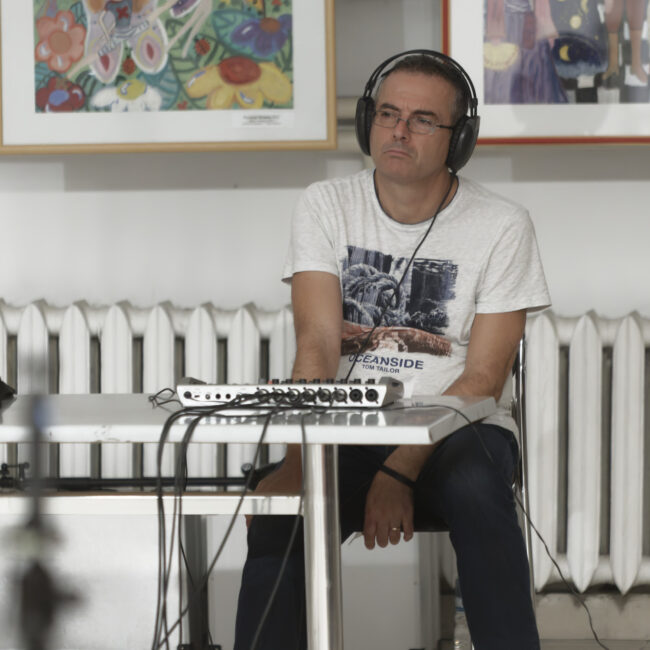 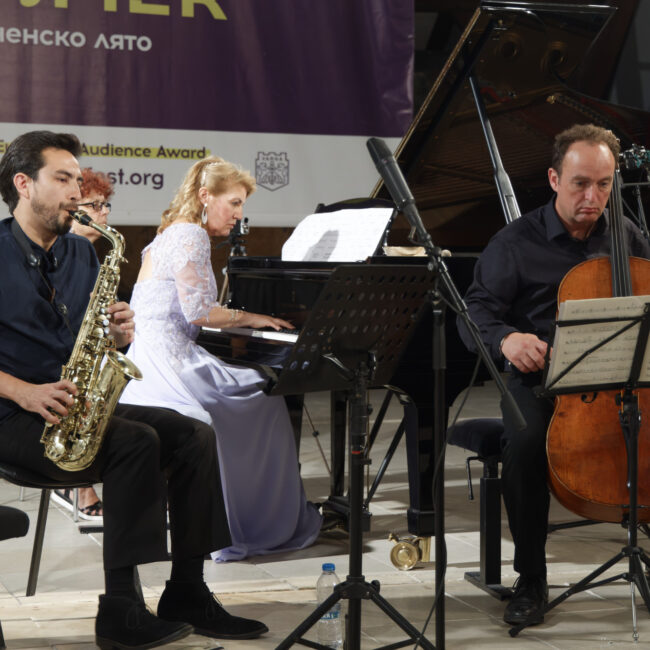 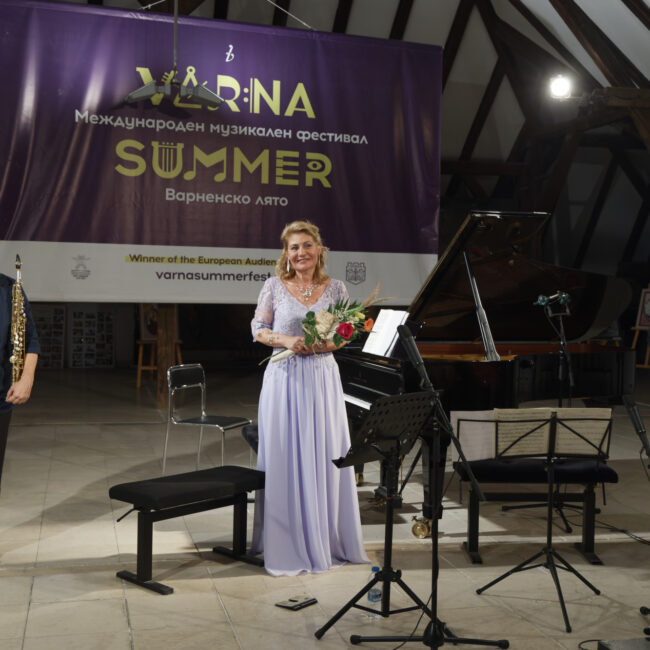 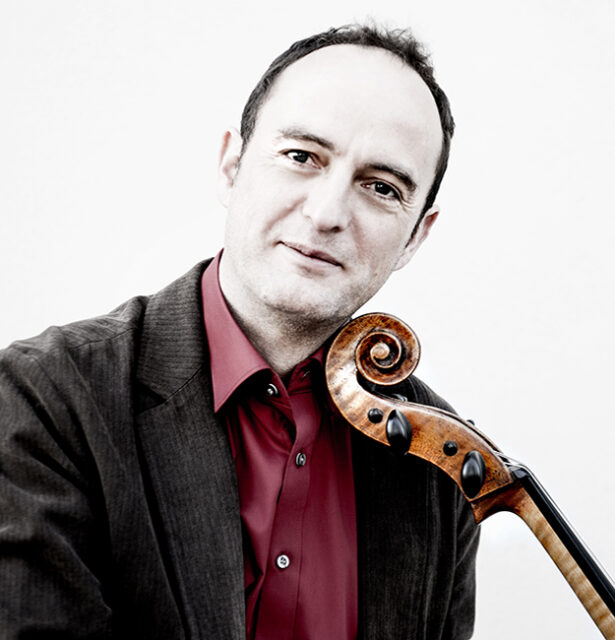 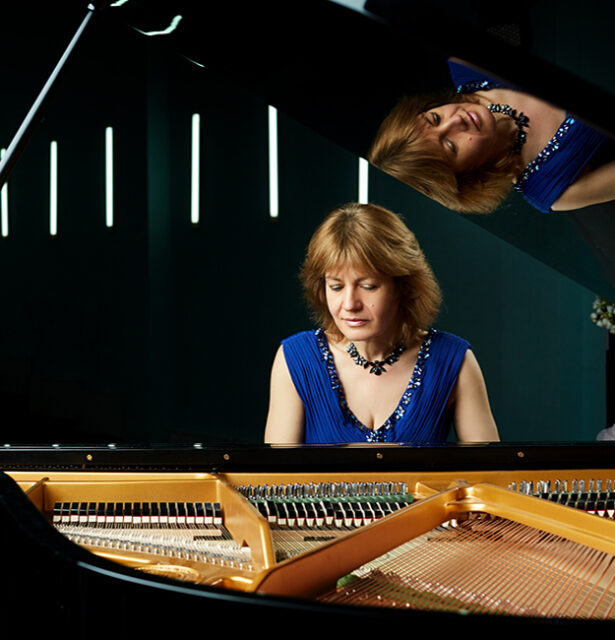 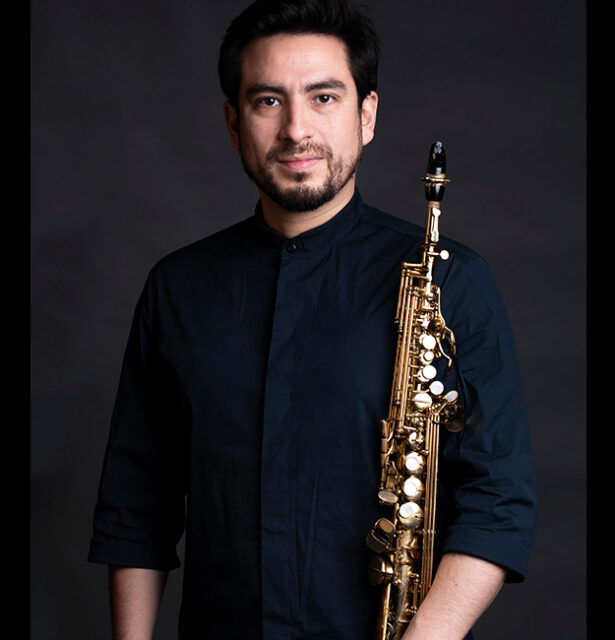