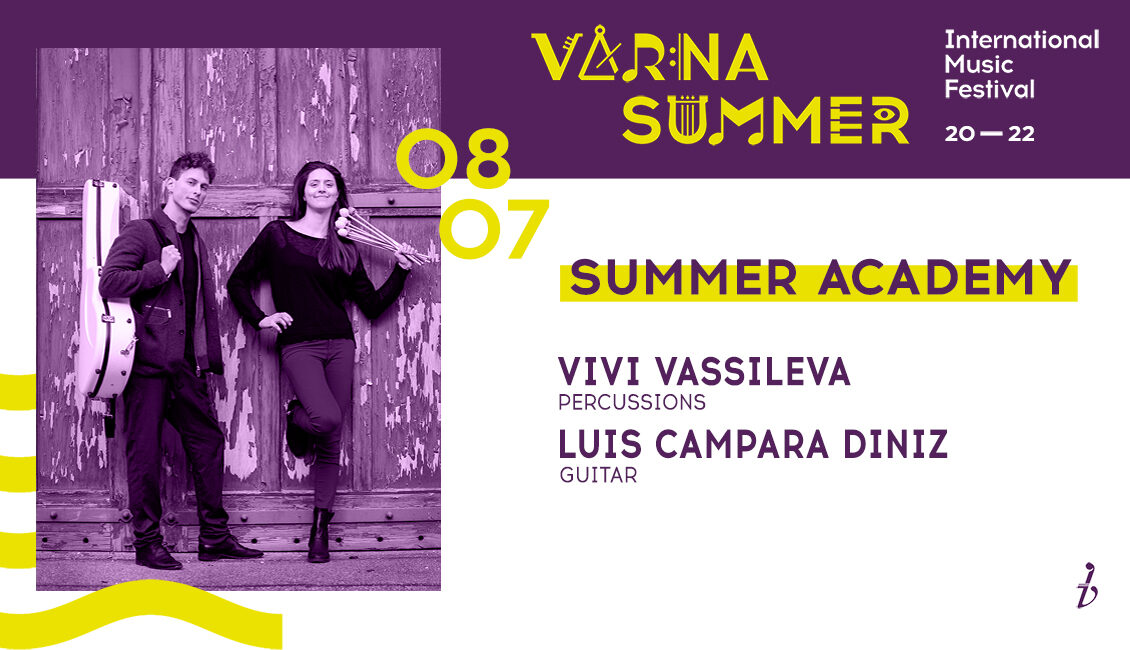 Vivi Vassileva is a representative of the young generation of percussionists who change the audience’s perceptions of percussion instruments. Her career is on the rise, as is her attitude towards drums in recent years. Enjoying significant success in Germany, where she has performed with the Berlin Philharmonic and other prestigious orchestras, Vivi Vassileva became one of the favourites at the Varna Summer 2021 edition with her emotional joint performance with Lucas Campara Diniz – guitar, in the courtyard of the Archaeological Museum.

In 2022 the audience of Varna Summer International Music Festival will enjoy their presence in Varna again, not only on the stage for the concert on July 8 in the Archaeological Museum, but also for a master class, which will be held from 8 to 10 July.

Lucas Campara Diniz was born in South America, but received his education and a flying start to the European scene in Germany, where he established himself as a preferred performer and composer of guitar works.

The event is part of the International Summer Academy, annually held within the program of the festival. 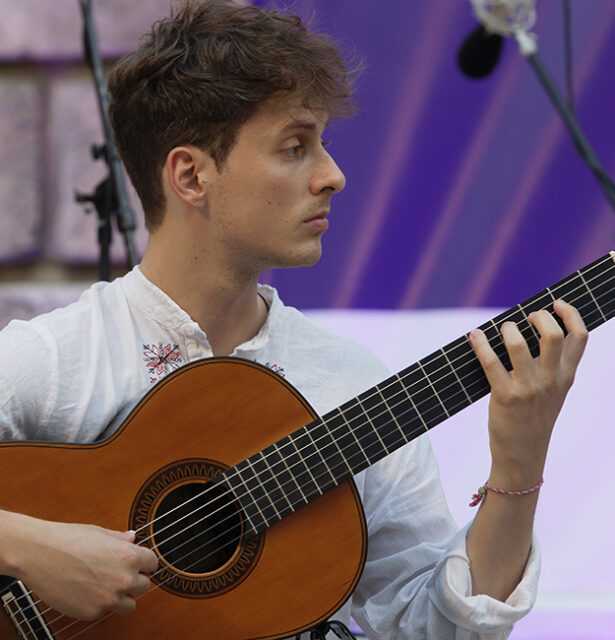 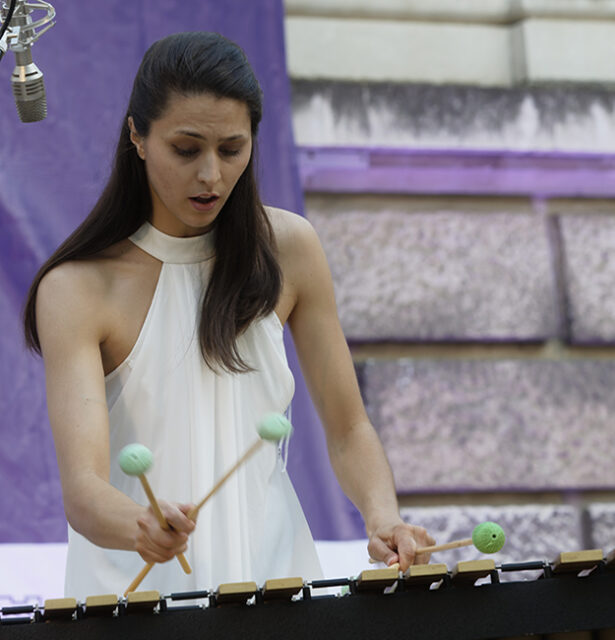