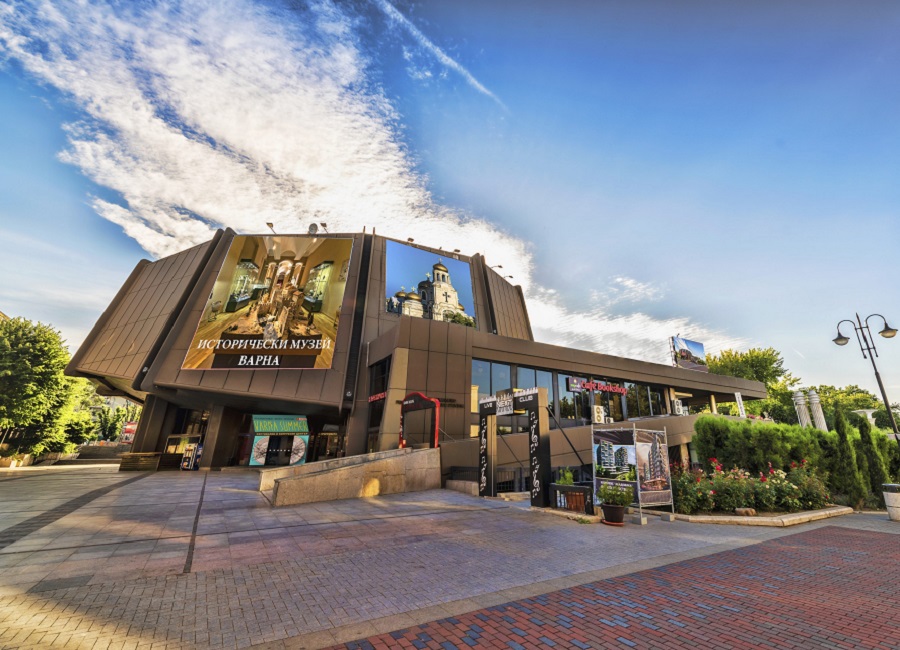 The Festival and Congress Centre – Varna was build in 1986. Since its opening it turned into a centre of some of the most prestigious events in the sphere of arts and culture. Along with artistic events and festivals, numerous science meetings, seminars and conferences take place in its halls. The FCC Varna is a member of the international network of cinemas EUROPA CINEMAS, created by the European Commission.

Some of the most prestigious events co-organized and hosted by the Festival and Congress CentreVarna are: “Varna Summer” International Music Festival, “Golden rose” Bulgarian feature film festival, The World Festival of Animated Film, International May Choir Competition.

In 1993 the Festival and Congress Centre – Varna became the initiator and organizer of the International Film Festival “Love is Folly”, which is the only international film festival with a film competition programme organised Bulgaria.

Venue Map
Venue Details
Events of the Venue
You might also love these events. 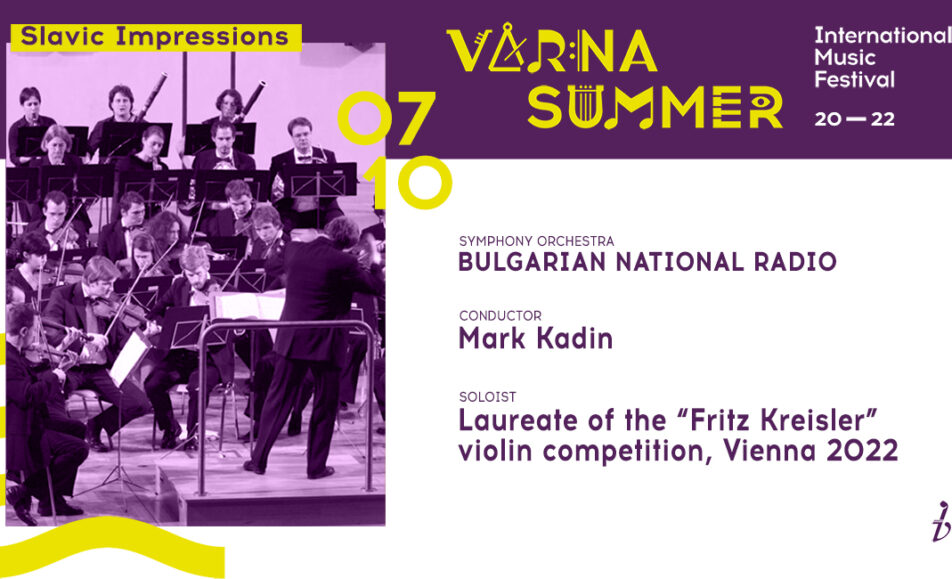 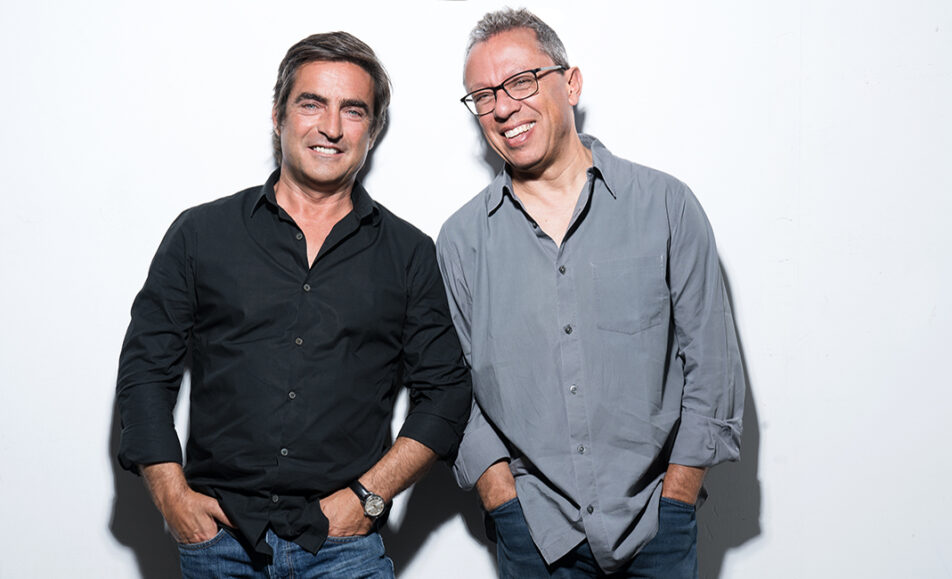 CAMANÉ & MÁRIO LAGINHA – Fado Concert
MÁRIO LAGINHA’S PIANO AND CAMANÉ’S VOICE TOGETHER IN THE PROJECT “AQUI ESTÁ-SE SOSSEGADO”. Camané and Mário Laginha are no strangers. They have already given several concerts together. From the excellent understanding felt in those sporadic collaborations, the inevitable deepening of that symbiosis...