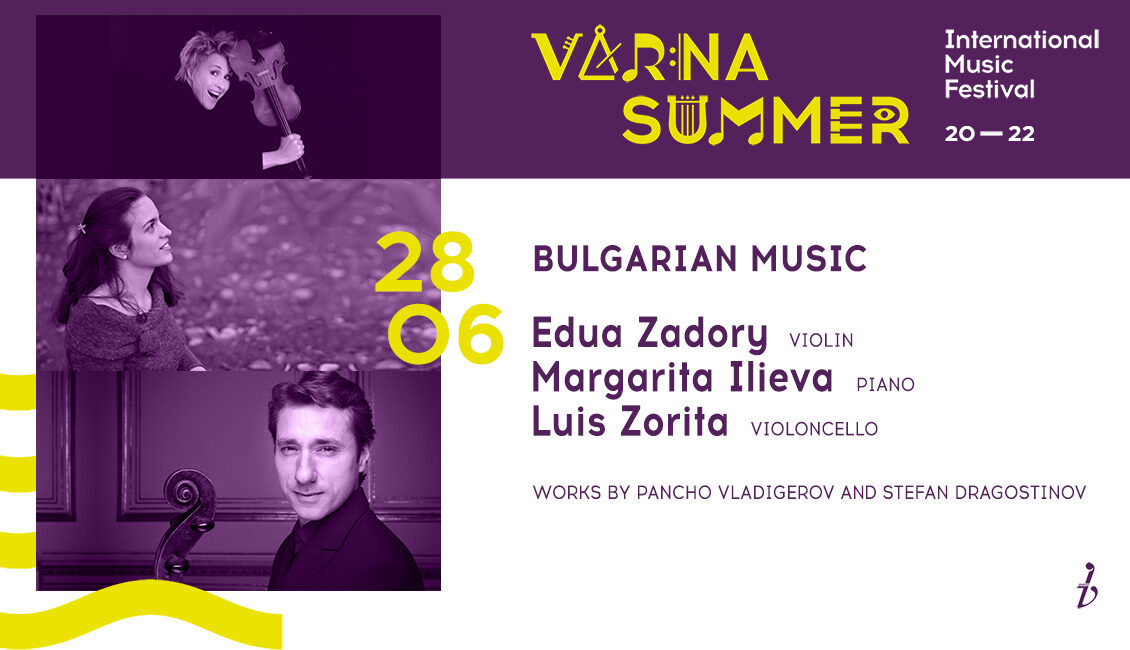 Musicians from different European countries will present works by Pancho Vladigerov on the stage of the Varna Summer International Music Festival 2022. The concert on June 28 at the City Art Gallery is part of the main program of the festival. The program of the concert also includes the world premiere of “Piece for solo violin” by Stefan Dragostinov.
The Bulgarian compositions will be interpreted by Edua Zadori – violin, from Hungary, Irina Zaharenkova – piano, from Russia/ Austria and Luis Zorita – violoncello, from Spain.

Violinist Edua Zadori began her career in Vienna, where she studied music. She is a soloist in a number of musical performances in France, Austria, Italy and a guest lecturer at the Academy of Music in Jerusalem. She has a special attitude to Vladigerov’s works, which she has been performing in Europe since 2006.

Luis Zorita received his master’s degree in Chicago and Vienna. He is one of the most sought-after chamber musicians in Austria, participates in numerous duo concerts together with the pianists Eduard Kutrowatz and Alejandro Pico-Leonis. He has been a member of the Merlin Ensemble since 2005 and a cellist of the Kreisler Trio Vienna since 2007. 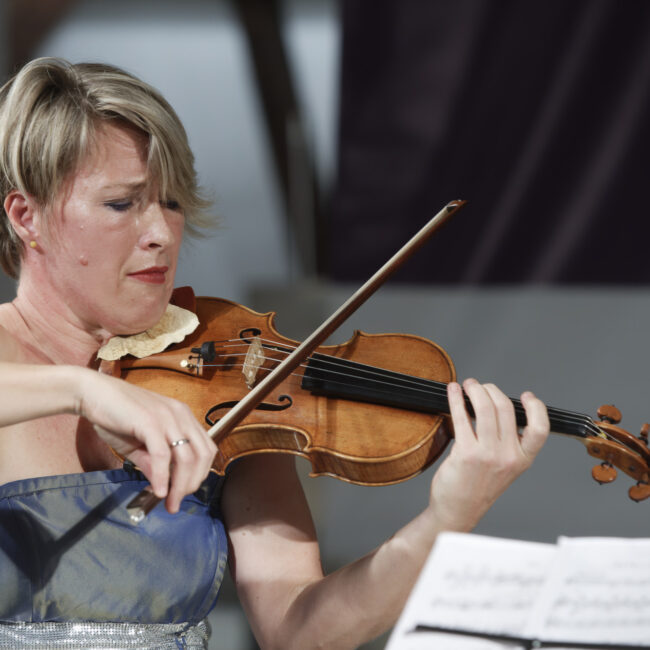 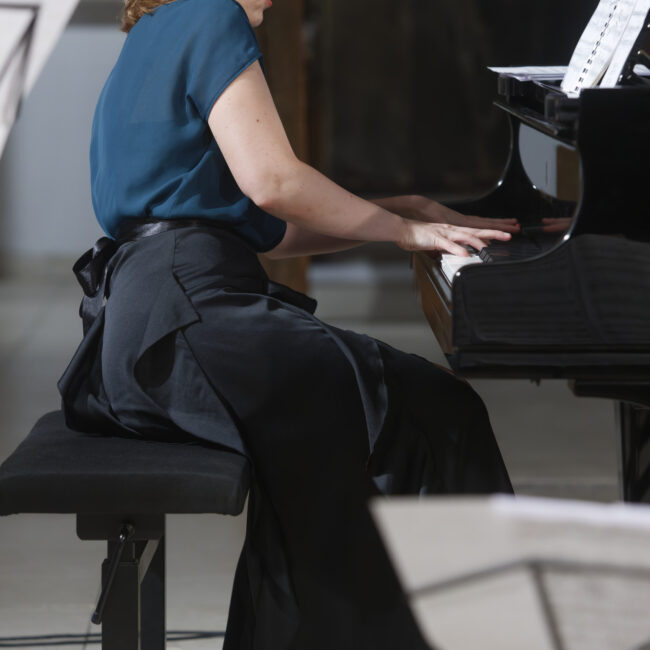 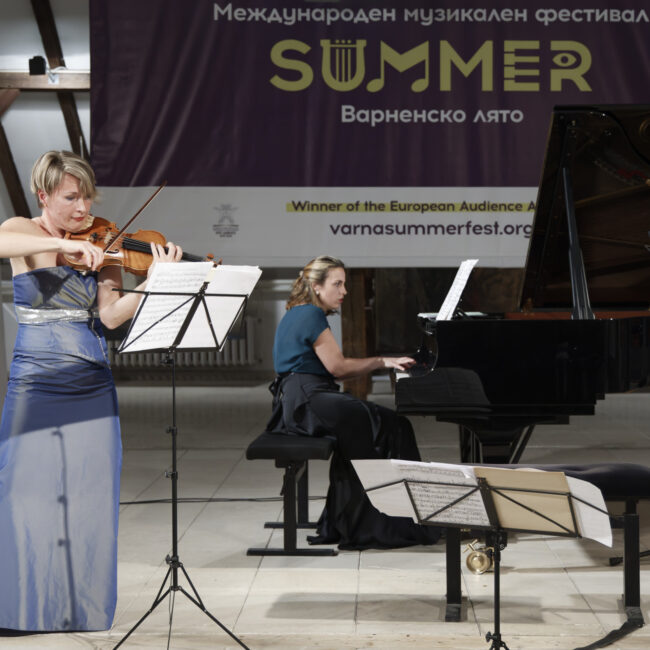 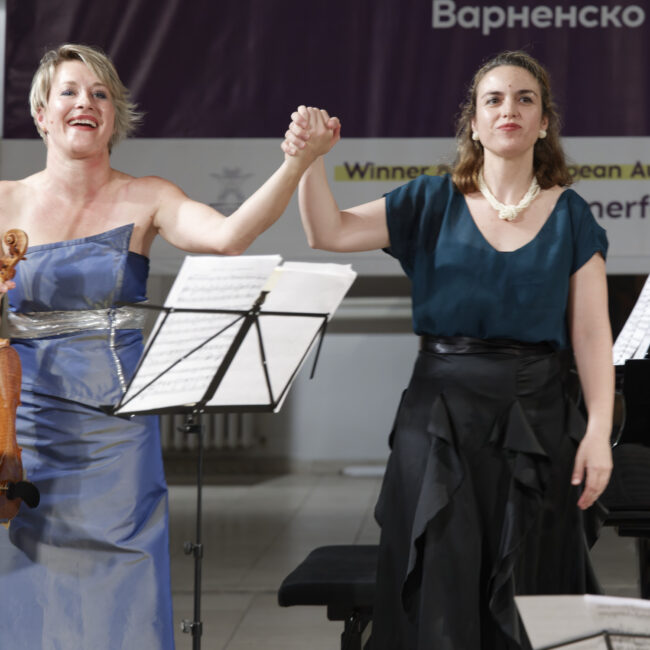 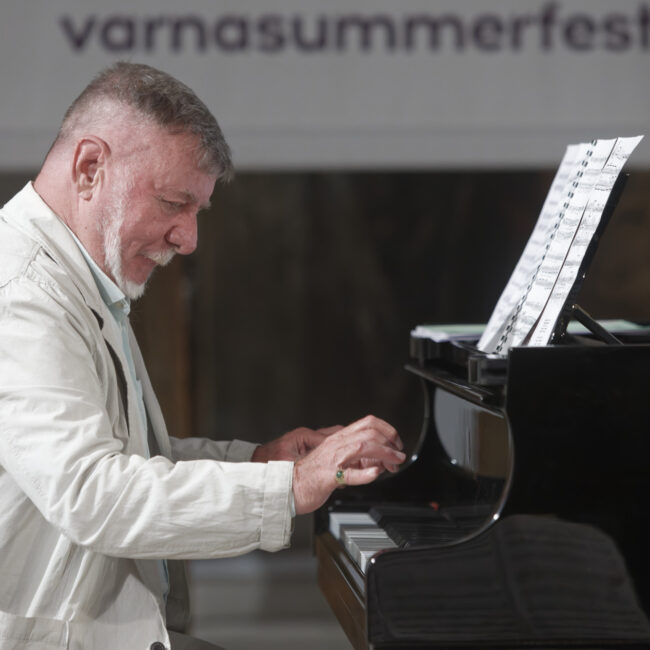 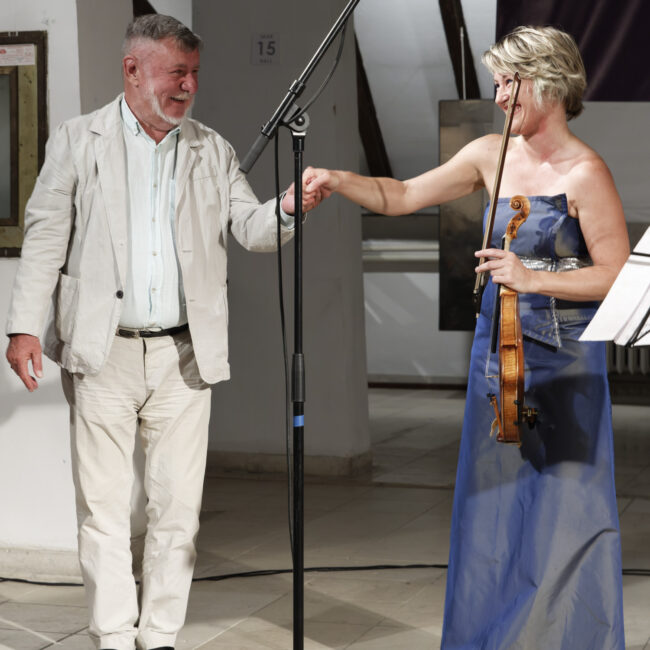 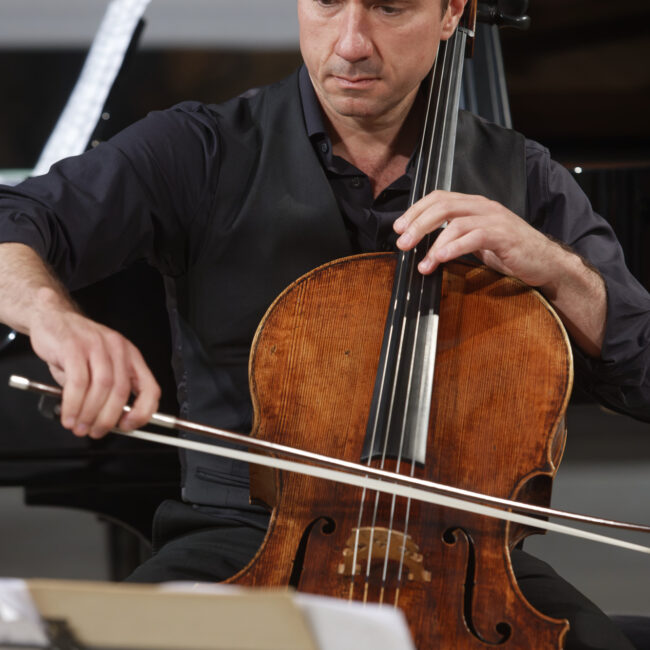 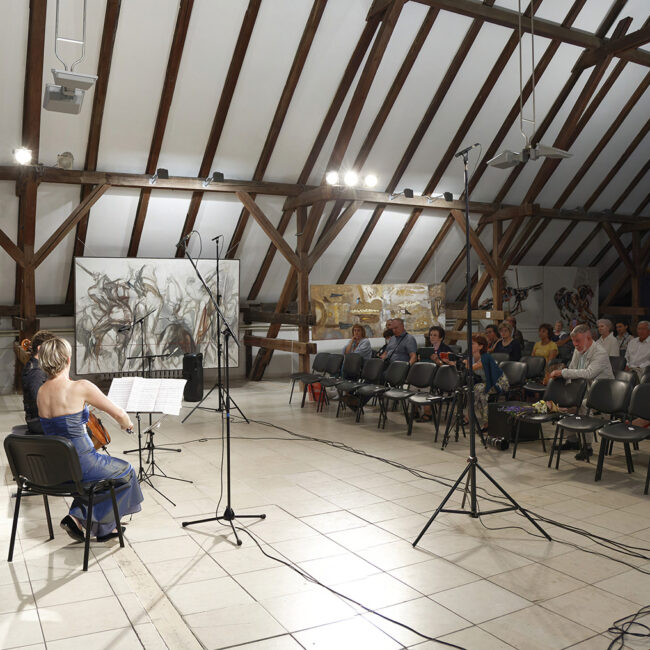 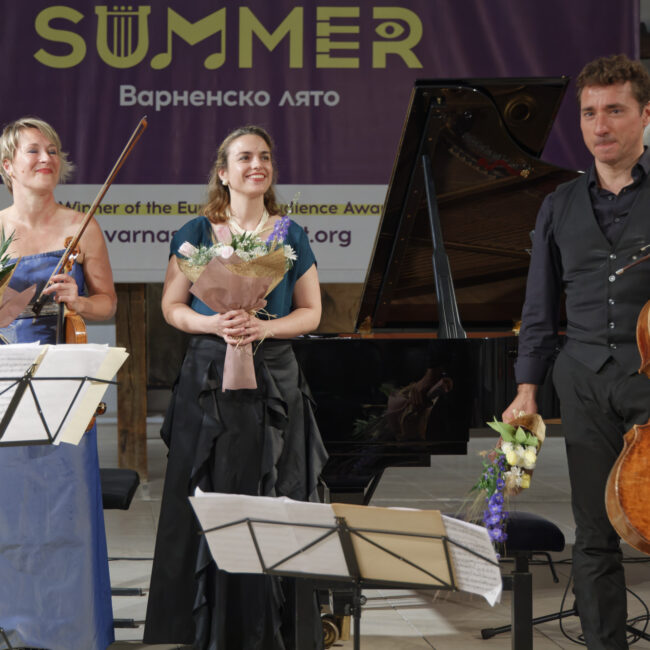 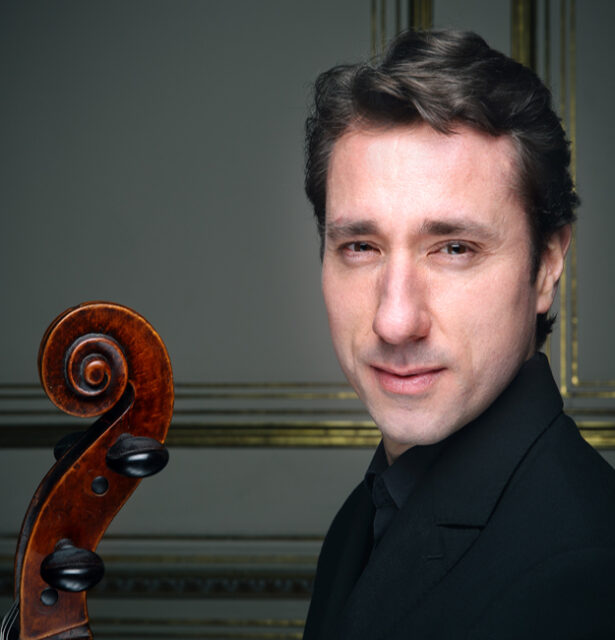