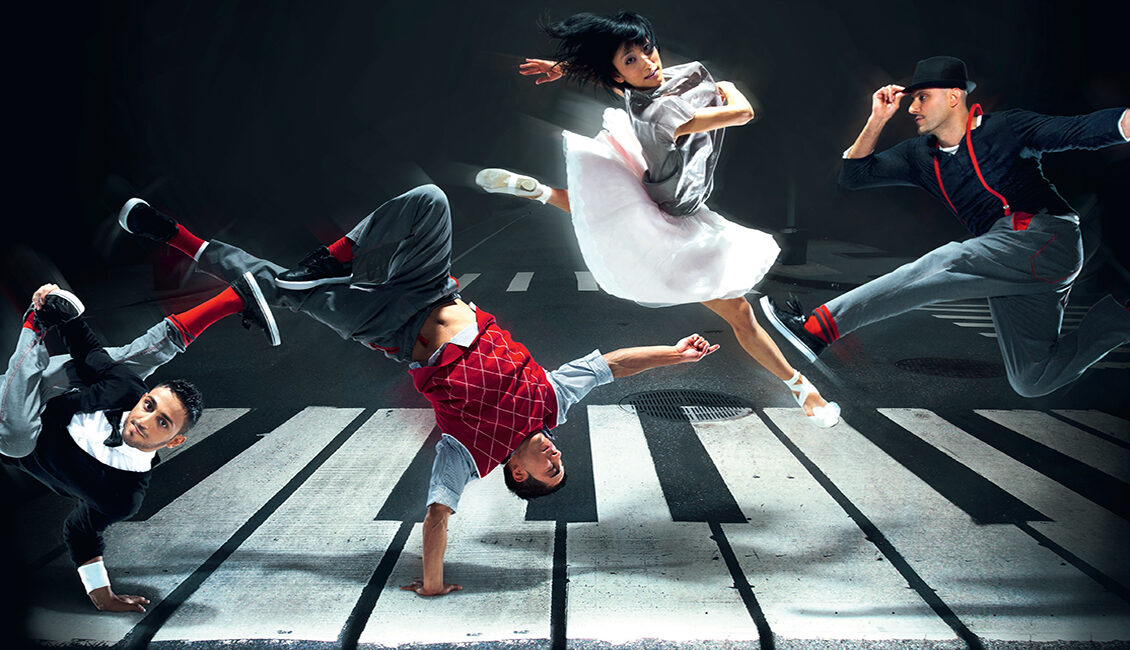 The inspiration for the show came to Flying Steps founder and artistic director Vartan Bassil after a visit to a classical concert. “I liked the idea of replacing a ballerina doing pirouettes on tiptoes with a breakdancer doing head spins. My dream was to create a feature length breakdance show to classical music”, he says. The idea to use Johann Sebastian Bach’s „Well-Tempered Clavier” came from opera conductor Christoph Hagel, who works together with Bassil as an artistic director. Together they aspired to create a show that was more than breakdancing to a classical soundtrack. They wanted the dancers to embody the music and use it to convey a story to the audience.
To this day, FLYING BACH has toured 35 countries – from USA to Kasachstan, from Australia over Japan to Finland – and fascinated more than 500.000 people. Note by note. Step by step. With piano, harpsichord and electronic beats. With head spins, power moves and freezes. And with a love story of its own.