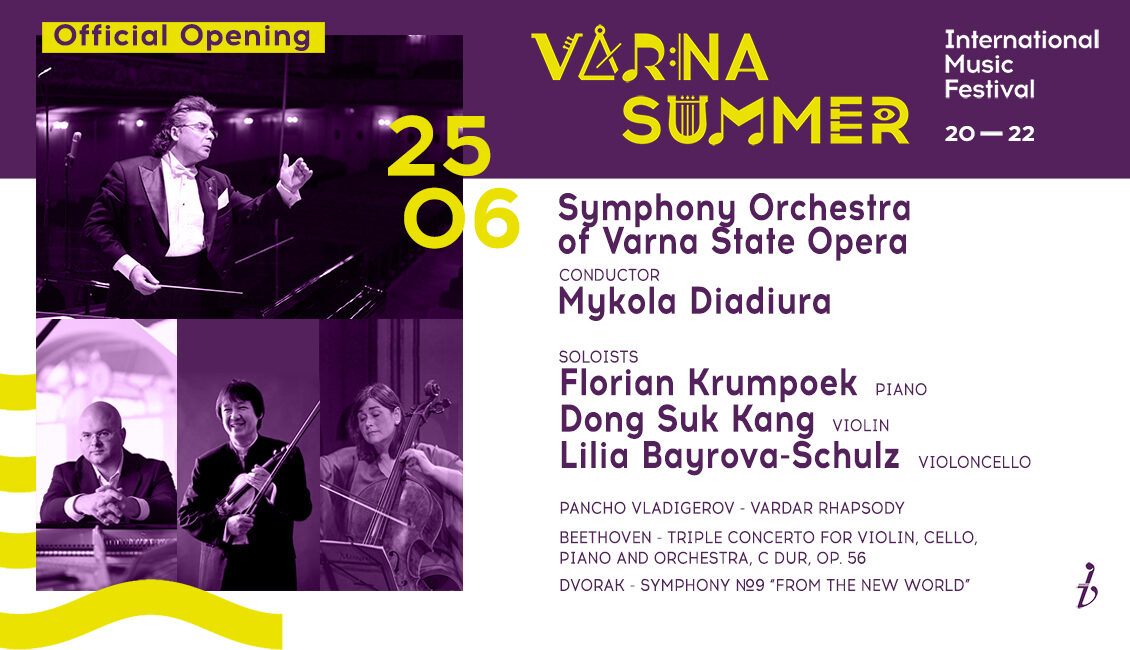 Concert dedicated to the World Peace 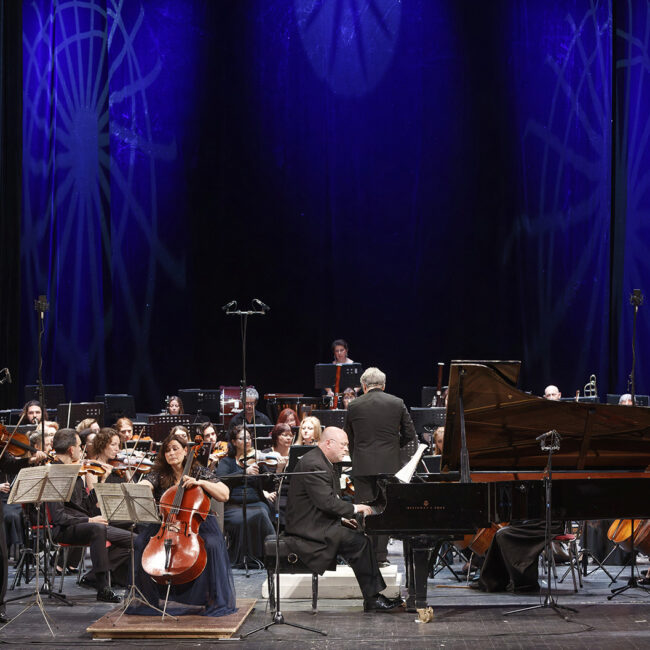 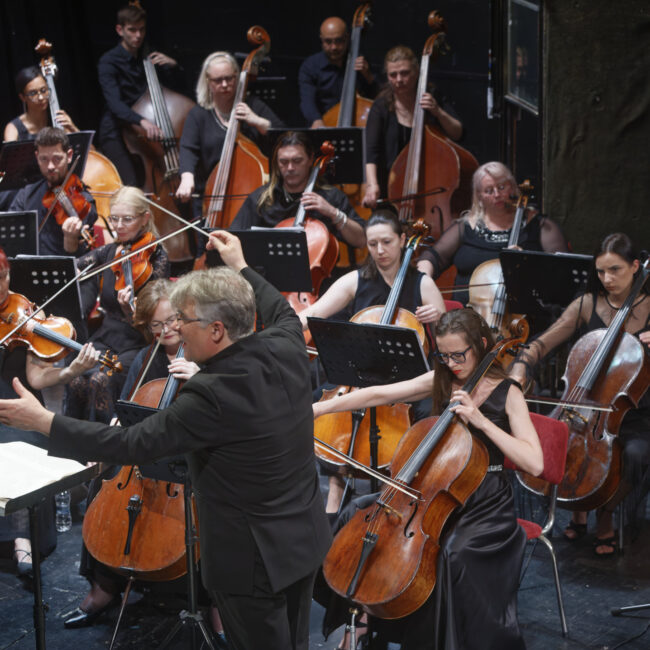 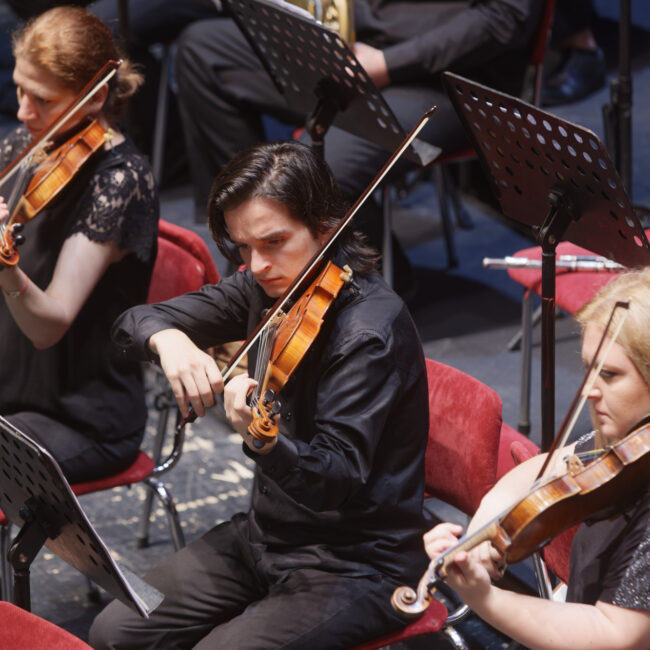 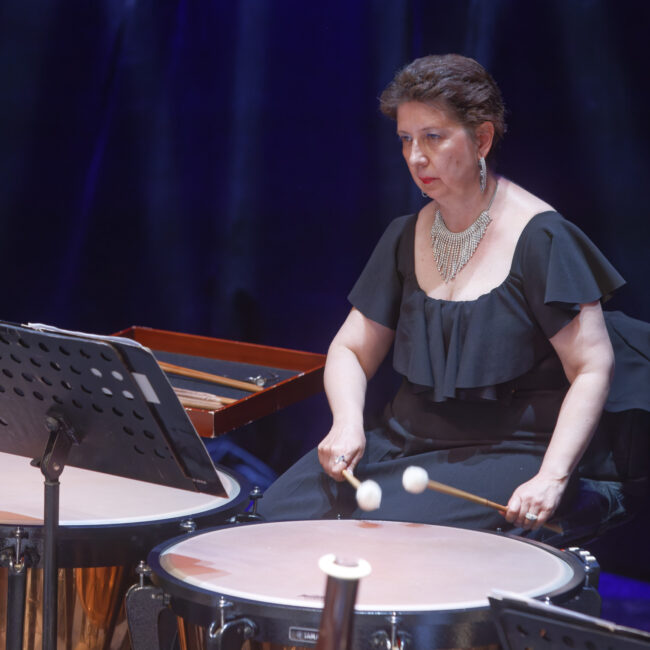 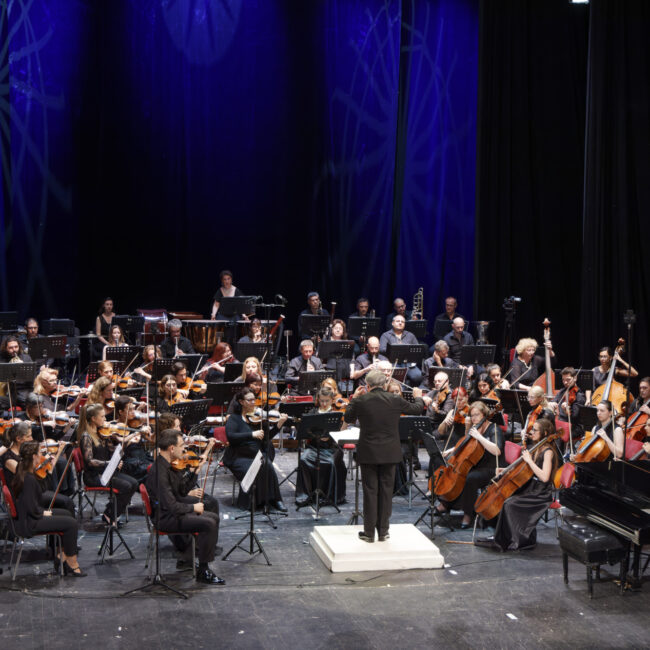 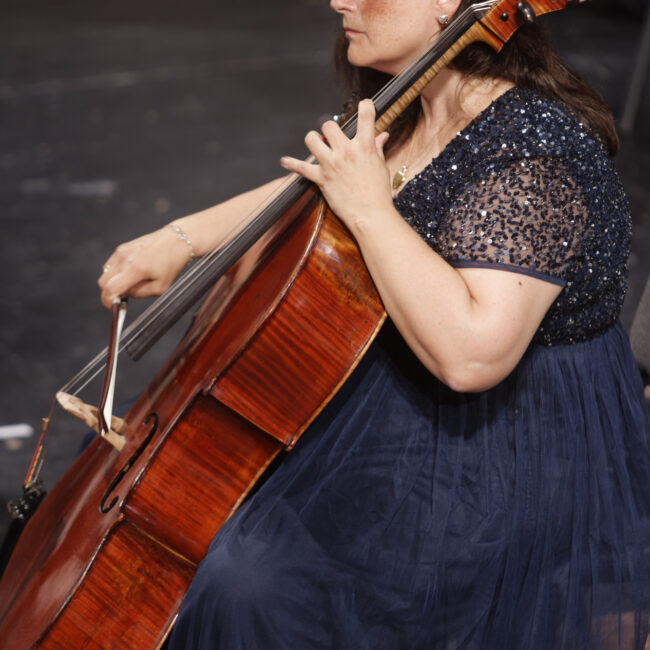 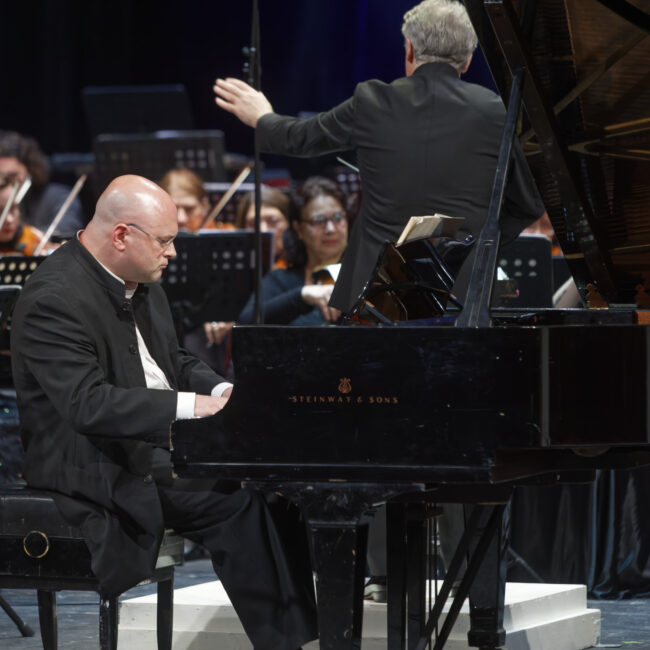 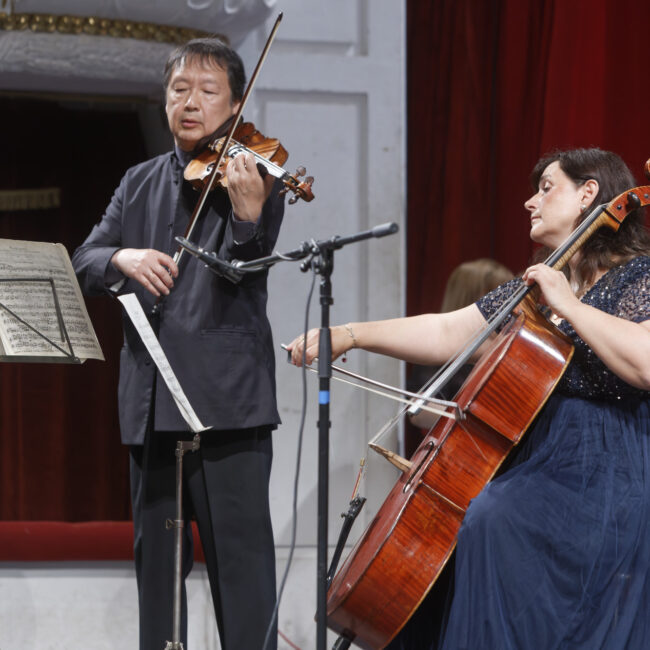 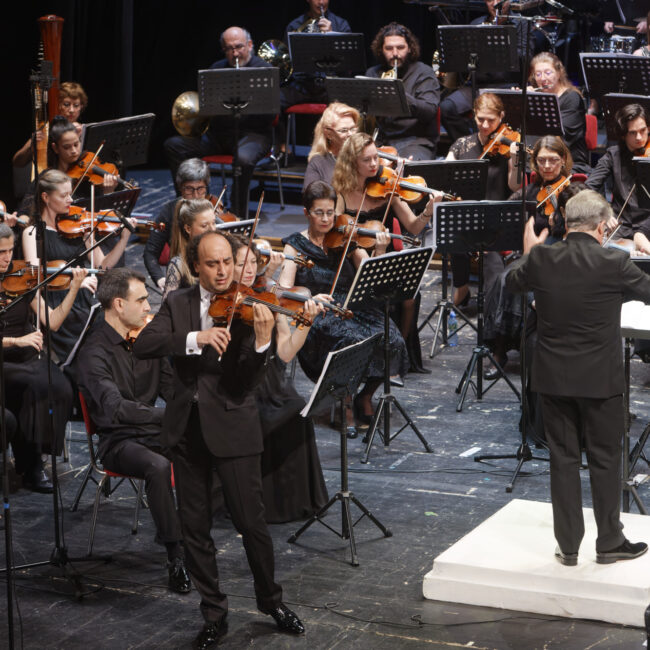 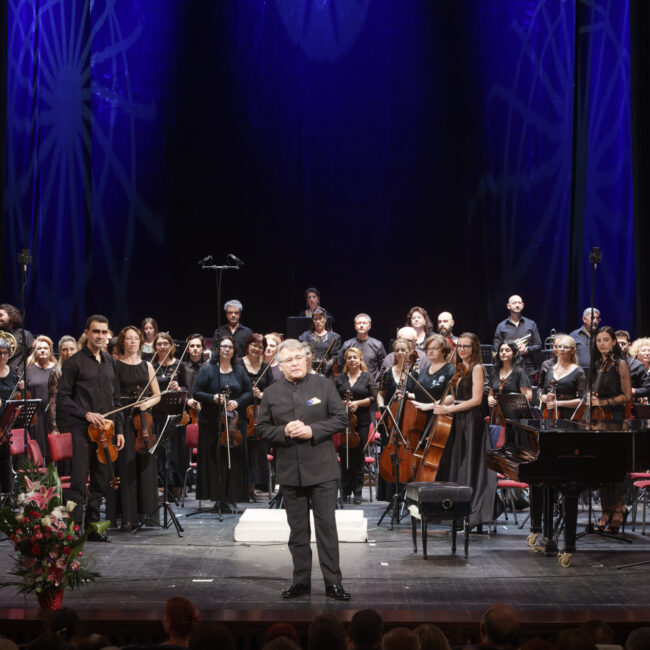 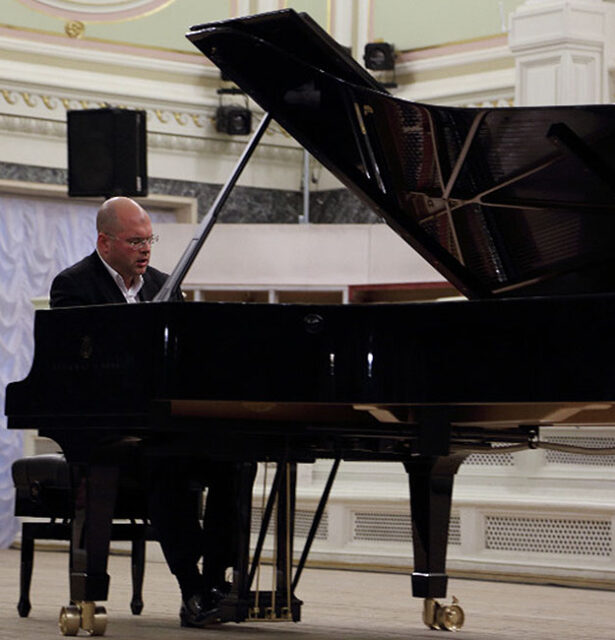 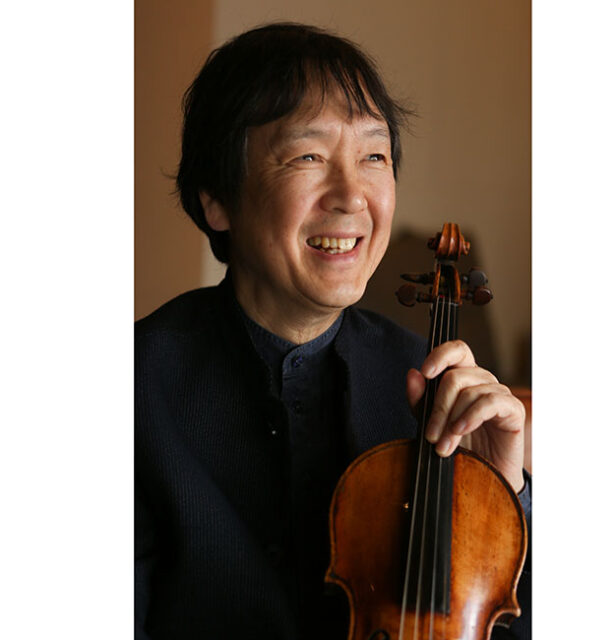 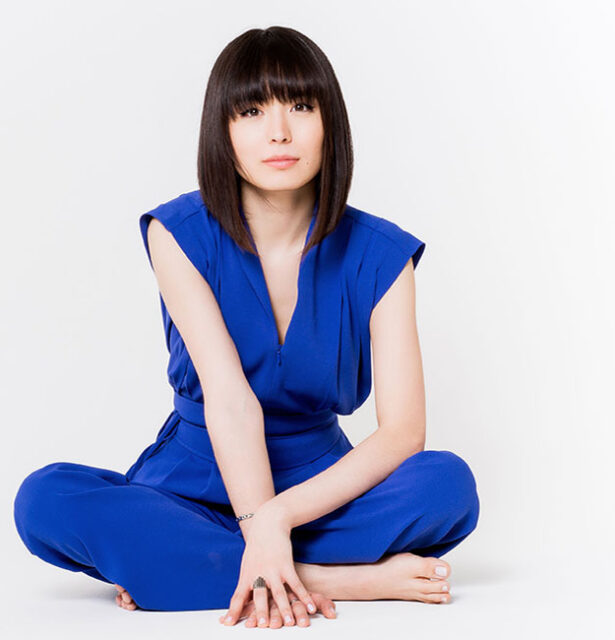